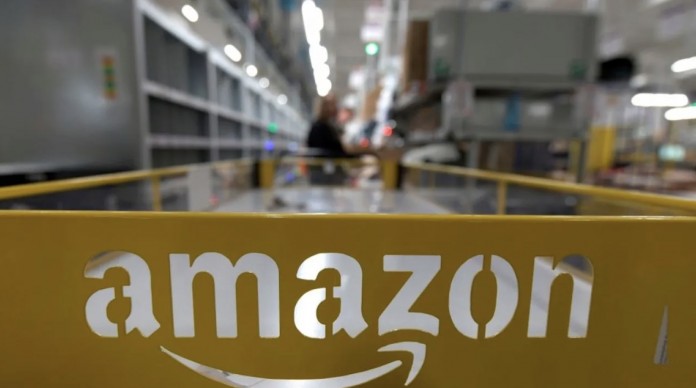 The Italian Competition Authority (AGCM) recently announced that it has handed Amazon a record-breaking fine. Here are the details

In this period, when technology companies were under strict control, the penalties imposed began to rise to astonishing levels. While companies such as Apple, Google and Microsoft have been fined millions of dollars for many reasons, especially unfair competition, the Italian Competition Authority has recently decided to impose a record financial penalty on e-commerce giant Amazon.

In the statement made by the institution, it was stated that unfair competition was realized in particular with the FBA service, which Amazon launched in 2006 to assist sellers in storage and logistics. At this point, it was claimed that the company forced third-party sellers to use its own logistics service so that they can have important advantages such as the Prime tag. 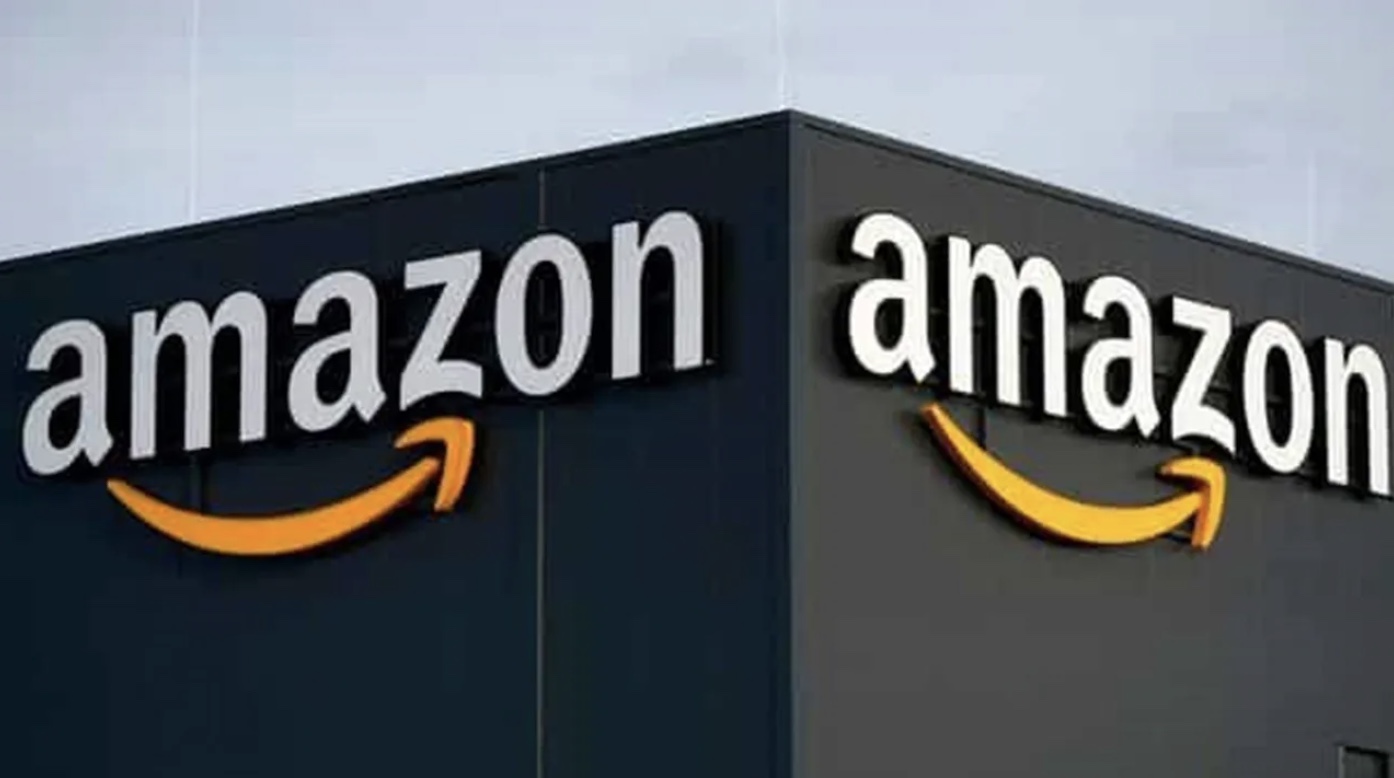 However, contrary to the claims, Amazon explained the reasons why sellers prefer the FBA service as affordable and efficient, stating that the service is optional and most third-party sellers do not use it. He also argued that the fines imposed on them were unfair and disproportionate.

In fact, this is not the first penalty from the institution to Amazon. As it will be remembered, the company was fined a total of $228 million with Apple as a result of the investigation it opened last week regarding the sale of Beats headphones. The main focus of this investigation was on unfair competition.

The main reason for the massive increase in global controls on companies like Amazon is the misinformation policies implemented. After the leaks that emerged in this direction, institutions such as the Italian Competition Authority also resort to deterrent sanctions due to various violations.

Not only in particular Amazon, but also companies such as Google’s parent company Alphabet, Facebook, Apple, Microsoft are coming to the fore with the news of a new fine day by day.

So what do you think about this subject? Do not forget to share your views with us in the comments section.

Samsung Galaxy A23, Filtered The Characteristics Of Its Cameras