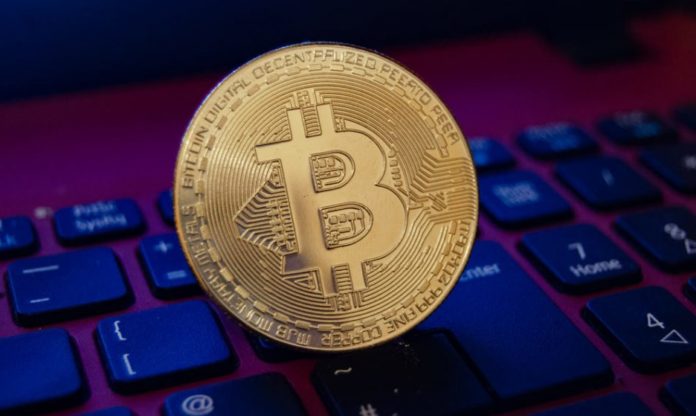 The trading volume of Bitcoin option contracts in CME and Bakkt has almost been reset. While there has been no transactions in Bakkt for weeks, only an average of $ 80,000 has been traded in CME recently.

With the rapid development of derivatives markets related to Bitcoin’s corporate trading area, the Chicago Mercantile Exchange (CME) became a popular choice after listing Bitcoin futures contracts in 2017. Another important player in the field of corporate Bitcoin trading is Bakkt.

At the point reached as a result of the financial crisis becoming evident with the effect of coronavirus, Bitcoin was almost forgotten in these two companies, which reached the headlines by reaching record volumes from time to time in transactions in Bitcoin.

Institutional investors are currently avoiding Bitcoin-related investment tools and this is clearly visible in CMK with CME.

CME’s success in Bitcoin futures contracts has opened the door to Bitcoin options a few months ago. The purchases in these options were impressive, and $ 5 million was reached just a week after the opening.

However, the stock market had its worst day in the middle of this week with only 3 Bitcoin option contracts being traded. While a contract was 5 BTC, the total trading volume was 15 BTC, which is about $ 80,000. 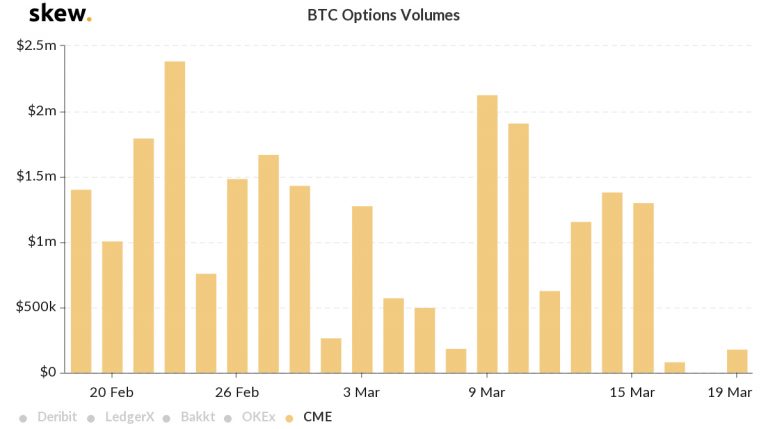 Zero transaction for weeks in Bakkt
Another volume of Bitcoin option contracts has been seen in Bakkt since the end of January, with very little volume. It has been just four days since one or more contracts have been traded since January 20. 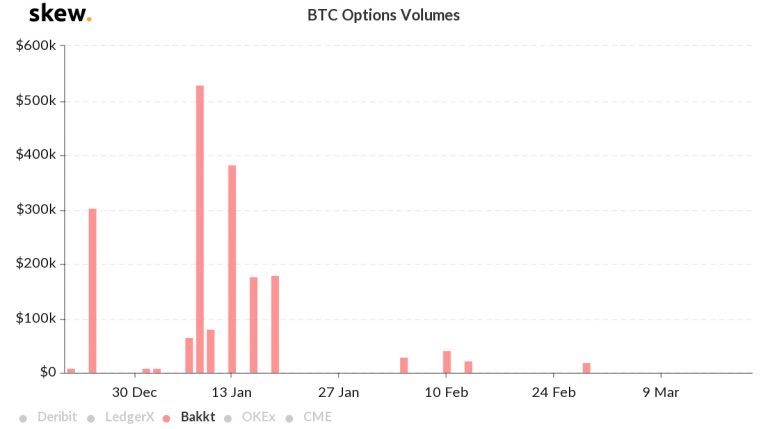