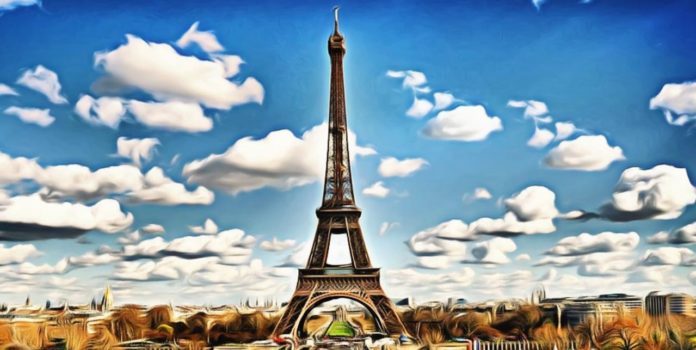 The French economy has received the heaviest blow it has received since World War II because of the coronavirus. According to the estimates shared by the French Central Bank, the country’s economy contracted by 6% in the first quarter of this year. This is the highest number seen since the war.

Entered Recession
The economy of France, one of the countries where the coronavirus spreads fastest, continues to take a hit. The French economy contracted by 0.1% in the last quarter of 2019. In other words, France’s economic downturn in the first quarter of 2020 means that the country is technically in an economic recession.

These predictions shared by the French Central Bank mean that the country is facing a picture that has not been seen since World War II. France saw a 5.3% contraction in its economy due to the events in 1968, and has not encountered such a number since then.

According to statements made by the French Central Bank, a 32% drop in economic activity in the country was observed in the last two weeks of March. As can be expected in this process, especially tourism and service sectors were damaged.

May Abuse
France closed many businesses to control the Coronavirus and suggested not to go out unless it was compelled to people. However, if these decisions continue to be implemented, the French economy will suffer more.

As the quarantine measures continue throughout the country, the economy will shrink by 1.5% every week, according to the estimates of the French Central Bank. During this period, the tourism and service sectors are expected to take more damage.

Figures Terrifying Dimensions from the Fire Catastrophe in Australia