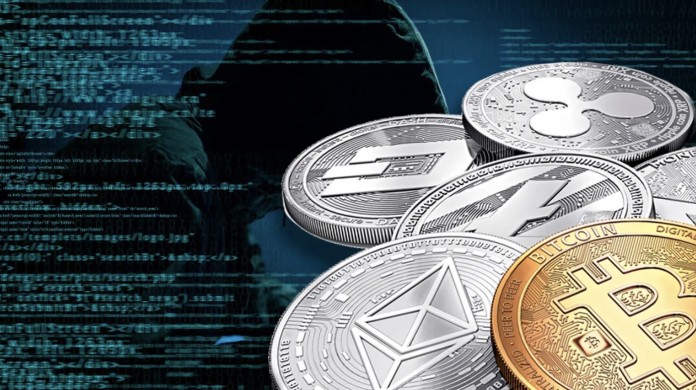 Australian police seized millions of cryptocurrencies in an operation carried out on charges of money laundering on the Dark Web.

South Australian state police confiscated cryptocurrencies they seized in a money laundering and drug trafficking operation via the Dark Web. It was determined that the two suspects, who were brought to court after being held red-handed, were trading illegal substances they had procured from abroad through Dark Web forums.

According to ABC News, in the incident that took place in the city of Adelaide, police searched a home and business. The police, who seized $1 million in cash and $700,000 in cryptocurrencies, along with narcotic drugs with an estimated value of 150 thousand Australian dollars (AUD), detained two men, aged 24 and 27, and a woman, 32 years old.

It was stated that the $700,000 worth of cryptocurrencies seized in a joint operation by the Australian Federal Police and the South Australian Police (SAPOL) is “the largest crypto asset ever seized”. Currently 1 AUD = 8.65 TL; AUD 700 thousand. 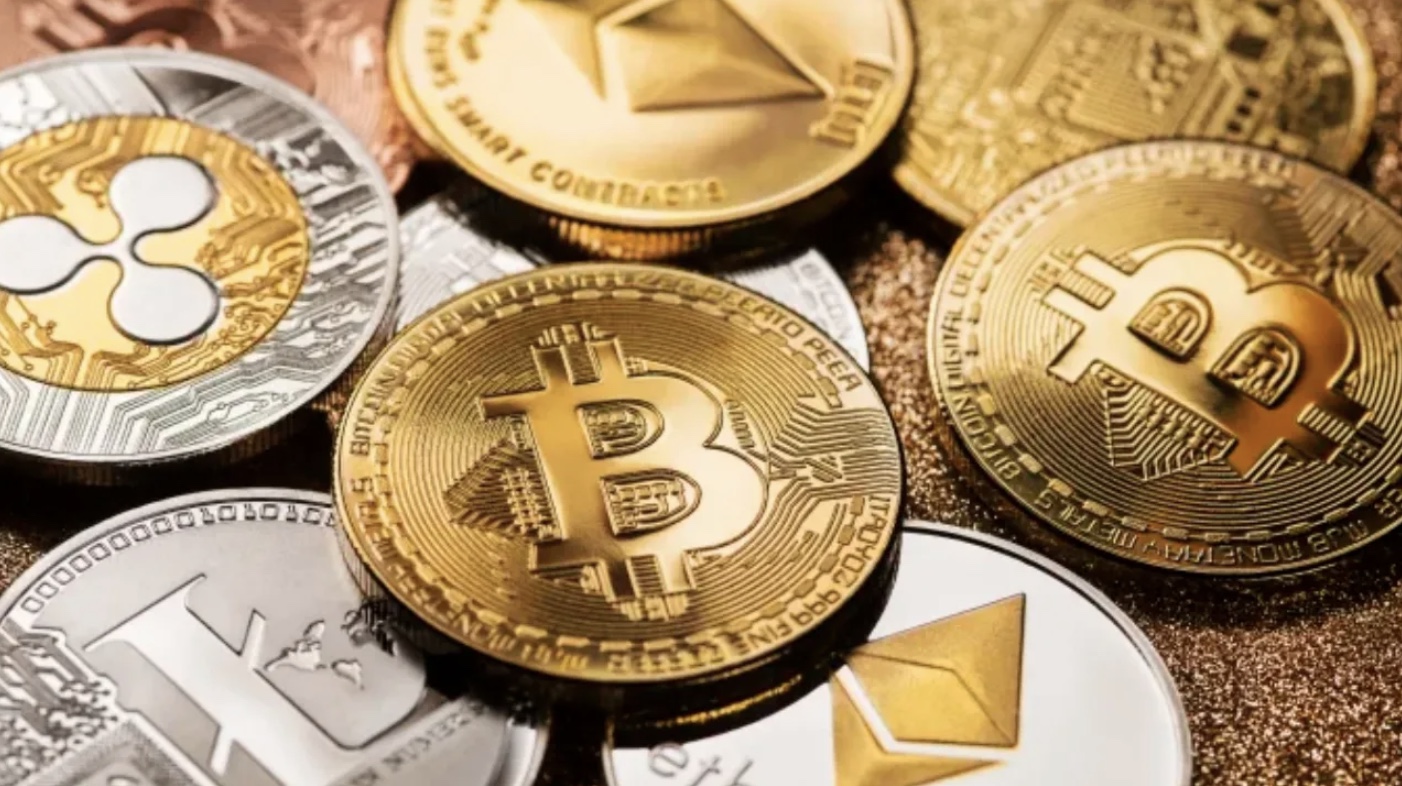 A 24-year-old man from Adelaide, who was caught in Kings Park with a 27-year-old man and a 32-year-old woman, went to court on the Dark Web on charges of money laundering and commercial drug trafficking. Two houses and a motorcycle with a total value of $1.27 million were seized.

South Australian police have issued a warning to local citizens as the suspects continue to be tried by the court. “Those who use the Dark Web as a way to remain anonymous while engaging in illegal activities should be aware that SAPOL actively investigates and monitors crimes committed on Dark Web marketplaces,” the statement said.

In October, police teams conducted a simultaneous operation covering nine countries. The operation, called Dark HunTOR, seized 26.7 million Euros in cash, 234 kg of drugs and 45 firearms. 65 people were arrested in the USA, 47 in Germany, 24 in the United Kingdom, 4 in Italy, 4 in the Netherlands, 3 in France, 2 in Switzerland and 1 in Bulgaria.

Under Dark HunTOR, Italian authorities closed the DeepSea and Berlusconi markets on the Dark Web, which boasted over 100,000 illegal product postings.