Home News Record budget for electric and vehicles from Ford 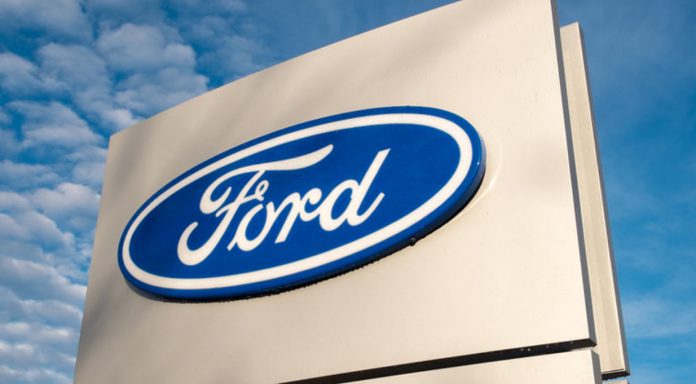 Automaker Ford’s senior executives said at a meeting on Thursday that the company has increased its investment in electric and autonomous vehicles to $ 29 billion. The automaker had previously pledged to invest $ 11.5 billion to electrify its vehicle range by 2022. Ford is extending its current timetable to 2025 while doubling its previous spending amount.

Record budget for electric and autonomous vehicles from Ford

As a result of the newly announced plan, automaker Ford will spend $ 7 billion on autonomous vehicles and $ 22 billion on electric vehicles by 2025.

Ford stated that most of the vehicles it plans to produce will be electric vehicles, but the company will also house hybrid and plug-in hybrid models with conventional combustion engines.

In addition, let us remind you that the company introduced the Transit minibus as a fully electric vehicle last year. It should also be noted that Ford plans to introduce an electric version of its best-selling F-150 pickup truck later this year.

In addition, Ford’s new CEO, who made relevant statements, launched the company’s increasing investments as a “more aggressive” plan to position the country’s oldest automaker as a leader in the future of mobility and transportation.

At the same time, the CEO also made another announcement that Ford will work with Google to integrate Android software into “millions” of vehicles from 2023, representing the types of deals that are at a turning point for a digital future.

The country is on alert! Ebola started again

JBL Xtreme 3 in Brazil with its design and powerful sound