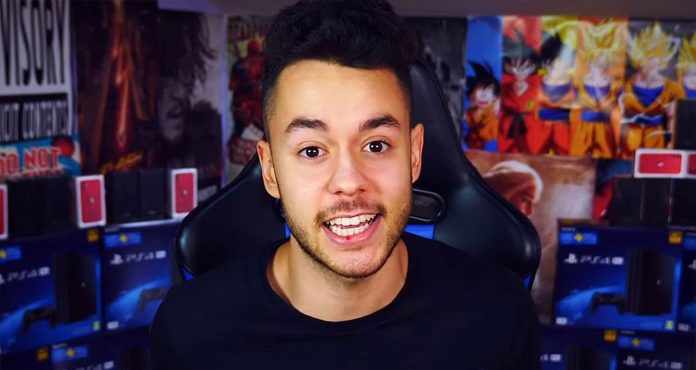 Spanish broadcaster David ‘TheGrefg’ Martínez, who also owns the AB Heretics team, reached 2.4 million instant viewers, breaking the record for the most watched broadcast of all time in the platform’s history. The record holder was Tyler “Ninja” Blevins with 635 thousand viewers in 2018 before Martinez reached more than 2 million viewers. 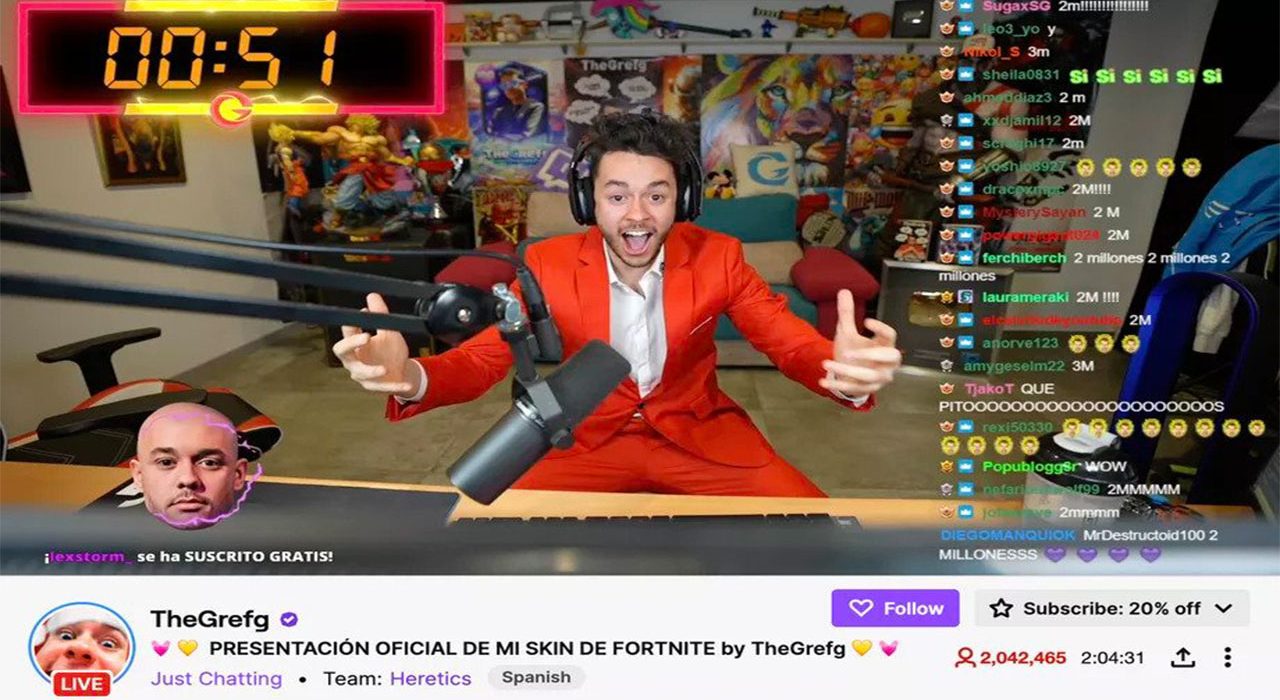 Martinez was broadcasting to reveal his collaboration with Icon Series, a series of character skins exclusive to Fortnite’s top creators. Publishers like Ninja, Lachlan Power and Kathleen ‘Loserfruit’ Belsten had previously appeared on this character list with their own looks. Thus, Martinez was included in this team.

Making a statement to IGN about the broadcast, StreamElements CEO Doron Nir said, “One of the reasons why TheGrefg is watched so much is that it shows the global appeal of the environment. “All major live streaming platforms have fairly large international foundations, but the turning point by a Spanish broadcaster like this one helps us highlight the industry’s appeal,” he said.

The record-breaking broadcast revealed that streaming, whether on Twitch or any other platform, is a global phenomenon. It also showed how successful creators that don’t cater to English-speaking audiences are doing in this global ecosystem.