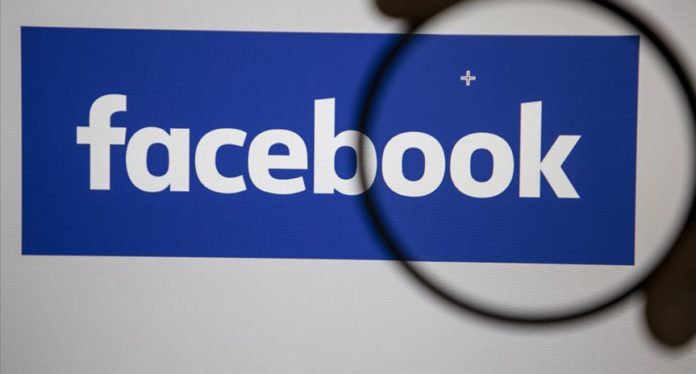 As it is known, Facebook has undergone many investigations on data breaches. However, he was sentenced to a record fine in the sentence, which was finally approved by the court. In addition to the $ 5 billion penalty, there are other provisions.

Facebook has been fined $ 5 billion by US regulators for saying it has already implemented the terms of the data privacy agreement on the social network. The agreement between Facebook, one of the most popular social networking applications, and the Federal Trade Commission, became official on Tuesday with the approval of a federal judge. The agreement includes fines, as well as other provisions. According to the requirements of the agreement, Facebook will increase privacy measures, quarterly reports will be presented to demonstrate compliance with the agreement and will have an independent supervisory board.

Some privacy activists opposed the agreement that Facebook thought was too easy to get rid of the Cambridge Analytica scandal, which allowed millions of users’ personal information to be hijacked before the 2016 US elections. Federal Trade Commission President Joe Simons said in a statement that he was satisfied with the court’s decision and this was the largest amount of penalty the consumer protection agency had achieved.

He also added that they hope this will help develop appropriate legislation in the U.S. and elsewhere, and said, “Our goal is to honor people’s privacy and do the right thing for them.” According to Protti, Facebook has created many teams for privacy and has thousands of employees working on privacy-based projects.

The iPad Pro With Mini Led Will Not Arrive This Year,...

Microsoft Releases Windows 11 And So You Can Install It