Home News Reconciliation decision came out of the apple-pear case 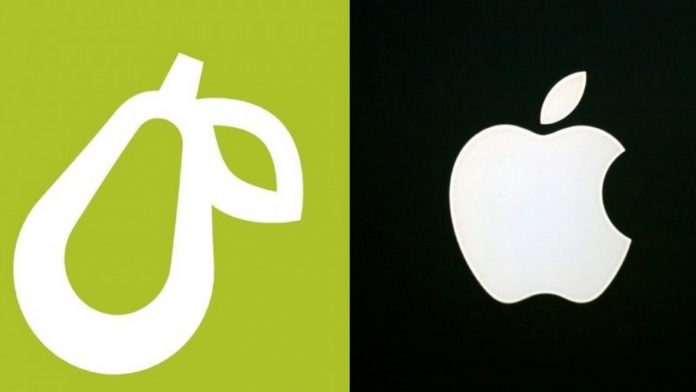 The logo lawsuit between the US technology giant Apple and the social application Prepear that shares recipes has been concluded. Last year, Apple filed a copyright lawsuit claiming that Prepear’s pear-shaped logo resembled its own. Apple, which previously filed copyright lawsuits against many companies on the grounds that it resembles their own logos, explained the justification of these lawsuits ‘may mislead customers’.

Prepear, which had a hard time due to the copyright lawsuit filed by Apple, has managed to collect over 269,650 signatures so far, using the slogan “Save the pear from the apple”. The application, which is not related to technology in any way and only shares recipes, stated in a previous statement that they could not understand Apple’s case.

A consensus decision has been issued in the copyright case recently

According to a new application to the US Patent and Trademark Office, Apple and Prepear companies have agreed to compromise. According to the information, Apple will allow Prepear to use the “pear” shaped logo on one condition. If you pay attention to the Apple logo, there is a leaf on the bitten apple logo. For this reason, Apple stated that the Prepear company will allow the use of the leaf shape on the pear logo if it is changed.

The settlement agreement was approved by Russ Monson, co-founder of Prepear. Monson explained that the only requirement for them to use the logo is to replace the leaf on the pear. After this agreement, Prepear changed the leaf on the pear logo and shared its new logo. Prepear company will be able to freely use its new logo from now on, while Apple has not yet made a statement on the subject.

You can express your opinions about the copyright lawsuit filed by Apple in the comments.

Google Play Pass Has Arrived In The United States, “Soon” In...