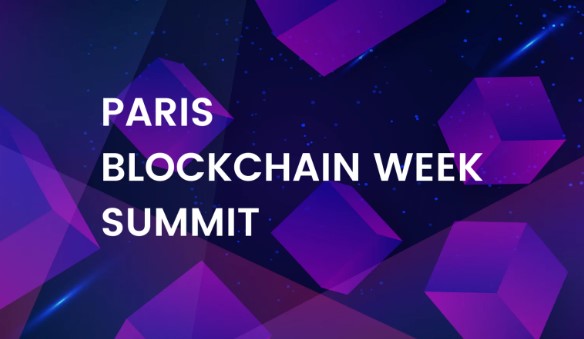 The Paris Blockchain Week 2022 summit was held on April 13-14 with the participation of many names from the crypto ecosystem, such as Binance CEO Changpeng Zhao and Ripple CEO Brad Garlinghouse. Many issues related to the crypto ecosystem were discussed at the event, from legal norms and SEC lawsuits to new investments.

108 million dollars of investment from Binance

Paris, the capital of France, hosted the Paris Blockchain Week Summit, which took place from April 13 to 14 this week. The event was attended by more than 3,000 people. Expressing in his opening speech his positive observations that important steps have been taken in the country in the field of cryptocurrency regulation, the CEO of Binance announced that he would invest 100 million euros in France, which corresponds to 108 million dollars.

Comments of the Technical director of Tether

In March, the southern Swiss city of Lugano announced that, in partnership with Tether, it would accept BTC and USDT as de facto legal currencies. Tether Technical Director Paolo Ardoino shared key statistics at the event and spoke about plans to develop educational programs for university students in the region.

Security in the DeFi Ecosystem and Ripple Litigation

Lawrence Tan from the Bybit cryptocurrency exchange made an important presentation about security in the ecosystem of decentralized finance. Lawrence Tan listed four major vulnerabilities responsible for most security breaches in DeFi protocols.

On the other hand, Ripple CEO Brad Garlinghouse also shared his positive thoughts about the ongoing lawsuit with the SEC. Stating that this process is very important not only for Ripple, but also for the entire crypto ecosystem, Garlinghouse stated that the progress of the case under consideration is going very well.