Home Celebrity Recent episodes reveal the departure of this character 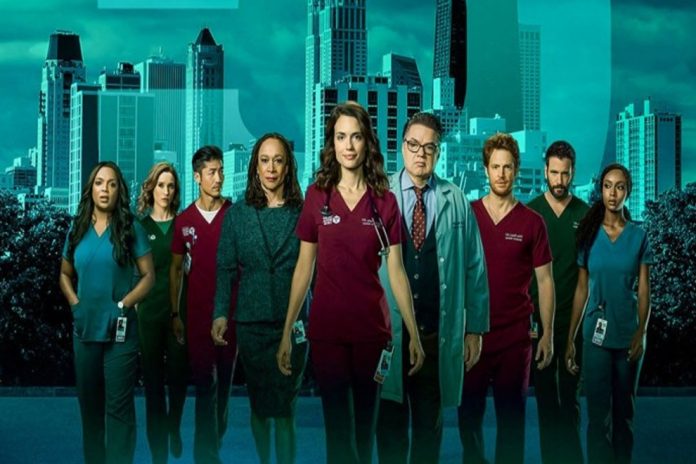 Chicago Med season 6 has been showing some issues between Ethan (Brian Tee) and Will (Nick Gehlfuss), so the actors have revealed the conflict to come and what could happen.

While Will found a new project to work on with Dr. Sabeena Virani’s (Tehmina Sunny) clinical trial, there has already been some tension between Ethan and Will.

During a recent interview the actors of Ethan and Will, Brian Tee and Nick Gehlfuss talked about the dynamics that their characters will have in the future, they anticipated the conflict that comes between them. Which could result in a doctor leaving the emergency room.

But, let’s remember Ethan was the one who sent Noah (Roland Buck III) packing and is tasked with running the ER during a pandemic, and Brian Tee shared what kind of conflict Ethan is facing with Will and with his own sense of self. responsibility:

“I don’t know if Will is aware of this. He now he challenges Ethan for authority. And there will be a time when Will will have to prepare for this presentation of the clinical trial on the new drug for heart failure. And although the day before he had clarified it, Will had clarified this presentation with Ethan, Ethan said that you can have this time, that day brings an influx of patients from another hospital.

“He defies orders and there is some tension where heads bump at the end. And then Will finally begins to consider a new path that may lead him outside of the ER. Where he doesn’t have to deal with Ethan. ”

It’s hard to imagine Will voluntarily moving once he puts his foot on the ground, so the conflict could certainly escalate if Ethan has to remind Will that he’s the one who has the last word in the ER.

It’s hard to imagine the scenario that could cause Will to seriously consider a path away from treating emergency medicine patients at Chicago Med, but the next few episodes will reveal what will happen.

Suzy Cortez turned face down and stole her fans’ breath

The CW officially ordered the reboot of the suspense series