Home Entertainment Recent comments on Final Fantasy 16 may indicate the date of the... 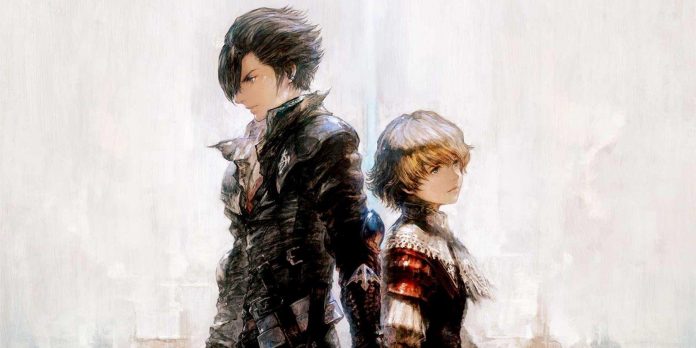 Final Fantasy 16 is one of the most anticipated exclusives for PS5 in 2023, and recent comments suggest that fans will soon learn more about it. However, the timing and past patterns of similar comments also potentially point to the PlayStation Showcase date.

Many fans have been waiting for the PlayStation Showcase for several weeks. This event, which is usually much larger than the State of Play, has been held in September for the past three years. This is where fans can expect updates to games like Final Fantasy 16, Marvel’s Spider-Man 2 and so on. Initially, it was assumed that the event would take place on September 8, but this did not happen. And when Sony announced the event, it was the State of Play, not the PlayStation Showcase. Recent rumors point to October 2022, which should be taken with a grain of salt, but Final Fantasy 16 may actually confirm this rumor.

Presentation of Final Fantasy 16 + PlayStation: Match Made in Heaven

Firstly, the PS Showcase, which will take place in October, is based on rumors and speculation, so it should not be taken as a fact, but it makes sense, since it does not seem to take place this month. According to one random post on the internet, Insomniac will tell more about Marvel’s Spider-Man 2 in October, and obviously the PS Showcase is the best presentation for such disclosure. It’s not hard to put 2 and 2 together here, but Final Fantasy 16 complements that. Yoshi-P recently said that fans CAN learn more about Final Fantasy 16 in October, which is a strange hesitation. He doesn’t confirm it directly, but says it could happen.

This language assumes that something is in motion, and it cannot be said that it is 100% happening. Gaming events are always on the move, and perhaps Yoshi-P is referring to a possible PlayStation Showcase presentation. However, it’s not just about time; the last time Yoshi-P made such a link, it was a different event. Back in May 2022, Yoshi-P announced that a new trailer for Final Fantasy 16 was ready, but for unknown reasons, which he did not directly address, it cannot be shown yet. In fact, he was waiting to go on stage, and in June 2022, Final Fantasy 16 appeared ready-made.

This is a potential scheme, given Yoshi-P’s vague comments regarding both events. Just as he vaguely mentioned the State of Play event and promised fans the FF16 trailer, now he says more can be found out in October, and apparently means PS Showcase. That remains to be seen, of course, but fingers crossed.