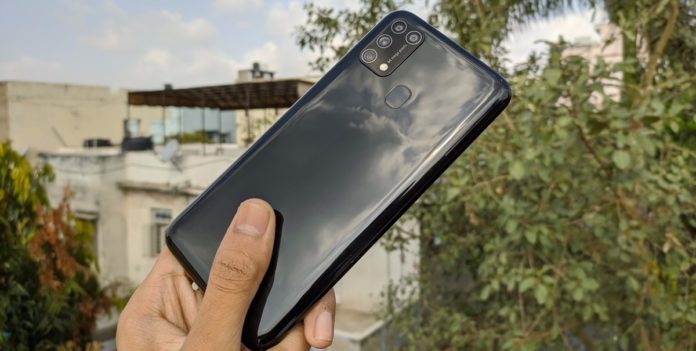 Samsung introduced the new member of the Galaxy M family in late February. Shortly after the introduction of Galaxy M31, it went on sale in our country. Now, in the launch of Hepsiburada Galaxy M31 campaign, a wireless headset is given to those who purchase the smartphone.

Hepsiburada Galaxy M31 campaign started
Hepsiburada launched the Galaxy M31 campaign. Within the scope of the campaign, consumers who want to buy the new model of the M series also own the Samsung AKG by Harman Y400 Wireless Bluetooth Headset. The gift headphones campaign ends tomorrow, that is, on the evening of March 24.

If you are planning to buy a smartphone in the near future, you can check out the campaign here or from the image below.

Galaxy M31 features
The Galaxy M31, which is the new generation of the Galaxy M30, welcomes us with a 6.4-inch Super AMOLED screen. Offering a screen resolution of 1080 x 2340 pixels, the phone’s notch on the screen is positioned with a 32 Megapixel front camera.

Let’s look at the cameras in details about Galaxy M31 features now. There is a quad setup on the back of the phone. In this setup, the main camera task is at the 64 Megapixel sensor. This sensor with f / 1.8 aperture is accompanied by an 8-megapixel ultra wide-angle lens and 5-megapixel macro lens. The combination completes a 5 Megapixel depth sensor.

While the phone is powered by a 6,000 mAh battery, this battery can be charged with 15W fast charging.

To learn more about the features of the phone, you can take a look at our news below.

Warning from JPMorgan: “Digital Currencies May Be Trouble in the USA”