Home Celebrity THE REBOOT OF ZOEY 101 ALREADY HAS A PREMIERE DATE, KNOW ALL... 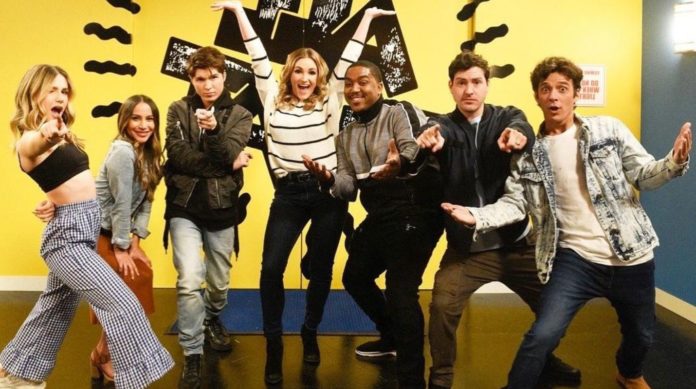 Finally, the return of almost the entire cast of the original Nickelodeon series starring Britney Spears’ younger sister has been confirmed. Although it is not as we had thought, the cast will have an appearance on television. REALLY?

This was announced by Jamie Lynn Spears, on his Instagram account, in which he posted a photo surrounded by his former filmmates.

The return of the Pacific Coast Academy boys will be seen in one of the “All That” chapters, another Nickelodeon classic that has already announced its return. OMG! Everyone is preparing for this great moment, which is not only great news for the actors, but also for all the fans who grew up watching the adventures of Zoey and his friends.

Those confirmed to participate in this special are: Paul Butcher, Sean Flynn, Kristin Herrera, Chris Massey, Erin Sanders and Matthew Underwood. The chapter will be broadcast early next year.