Home Celebrity Reasons that claim that Leslie was an overrated character 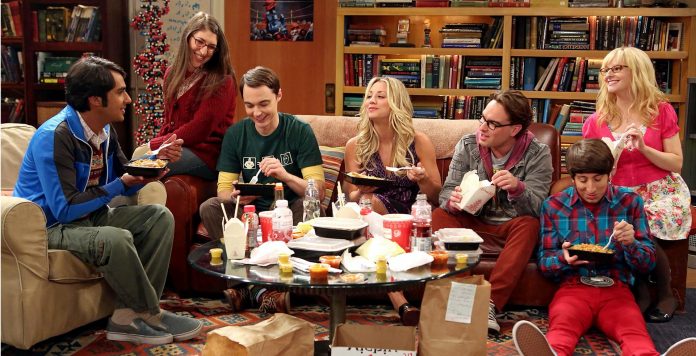 As Leonard’s (Johnny Galecki) colleague on The Big Bang Theory, Leslie Winkle appears as a romantic interest, as a quiz team participant, and as Sheldon’s antagonist but does not appear very often on the series.

Leslie was a character with an amazing attitude and was one of the few confident scientists on The Big Bang Theory. Rather than being relegated to a strange episode, she should have been an important part of the show and this is why:

It’s no secret that The Big Bang Theory is dominated by men. Of the original five characters, four are men, and Penny (Kaley Cuocu) starts out as some kind of stereotypical blonde goof.

Leslie (Sara Gilbert) was one of the few women who worked in science and lived from the start. Although Bernadette and Amy helped balance the series, it would have been nice to include a female character who wasn’t dating one of the main men.

Leslie has an incredibly dry and scathing wit – the jokes she makes are smart, sassy, ​​and it would be Sheldon’s way of joking if he understood the concept in the same way as the rest of The Big Bang Theory group.

Leslie also shows that she knows when her teasing can be hurtful (except, occasionally, with Sheldon). She is one of the funniest supporting characters on the entire show.

She knows what she wants

Leslie has absolutely no doubts about what she wants, and she happily pursues it, something that would have struck a good balance with the uncertainty that defines many of the other characters.

Even as this changes, and she goes from wanting a wild and free love life to wanting to settle down, she acknowledges the change and calmly pursues her new goal in The Big Bang Theory.