Home Celebrity These Were The Reasons Why Ninja Leaves Twitch 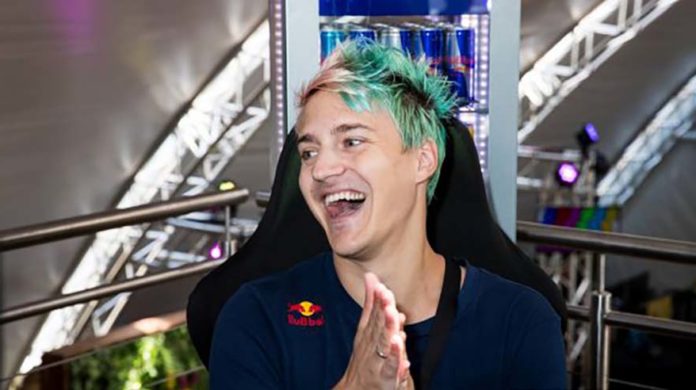 Tyler’s wife ‘ Ninja ’ Blevins , Jessica, said in an interview that one of the reasons for Twitch’s streamer’s departure was the “it was quite toxic” chat.

Talking to Business Insider, she revealed that Ninja was not happy with streaming due to the toxicity of Twitch chat. “Like his wife I have to say that, in his last months on Twitch, he just didn’t look like the Ninja that I knew. I was not enthusiastic, I was not happy with the victories and I was not motivated to do the streaming ”.

Now he feels that Ninja is in a better space and that he has recovered some of the happiness that was lost during his last stages on Twitch. “Now it’s completely different,” Jessica said. “That energetic and lively Ninja returned, I am very, very happy that he changed Mixer.”

The interview also reveals that the Ninja negotiations with Mixer took only “a couple of weeks” and that the contract he had on Twitch prevented his brand from growing, with this Jessica commented that “it made no sense” and that the platform “didn’t I listened, to try to negotiate the terms of your contract. ”

Ninja in Mixer, now has sponsors like Adidas, these types of contracts were impossible to expedite with Twitches in addition to continuing with Red Bull.

It really seems strange on the part of Twitch that they try to limit the opportunities that someone like NInja can get.

Between feeling unhappy with his audience on Twitch and a contract that restricted the growth of his brand, the logical choice was to break the mold and change the platform.

Many speculated that his movement was motivated by money and that a large sum would have been paid to Ninja to tempt him in Mixer.

However, Jessica states in the interview that money was “the last thing they had in mind.”

You can read other twitch news.