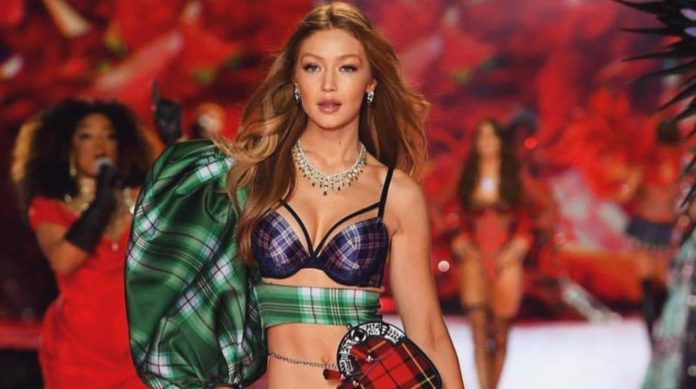 For some months, there had already been talk about the cancellation of the parade that takes place every year in order to show the best underwear designs of the brand, Victoria’s Secret. An event where the most famous models become beautiful angels.

There are many issues that revolve around what is going on, forcing us to investigate the real reasons why L Brands chief financial officer and executive vice president Stuart Burgdoerfer announced the final decision.

According to, in Burgdoerfer’s words, Victoria’s Secret, wants to start evolving. In the same way that fashion and technology do, they basically want to give it a spin. A change to the marketing that they have been handling for many years. VS, will continue to have close communication with its customers, using social networks and leaving aside the famous parade. OUCH!

Even, it was concluded that the channel that broadcast the show was no longer adequate. A signal to start looking for new styles that favor the image.

Those were some of the explanations that were given, but also, all to the point that the brand is beginning to have financial problems. Something that is not new, because supposedly, these problems are already some years old.

One of the reasons why Victoria’s Secret is losing ground on a world level is due to its lack of diversity, as all models sport the same bodies, race, size and gender. Meaning that the main target are women with this style of bodies.

So bad is the situation of one of those, once, was one of the best brands, that in 2018, 30 stores were closed, and in this year, there were 53 that did not open their doors again. All were in the United States, but of the 1,143 establishments in the world, 83 have no longer seen the light in less than two years.

This is how Jimin reacted when he received the medal