Home Tech Realme’s New Smart Watch Has Been Sold Over 15,000 Within 2 Minutes 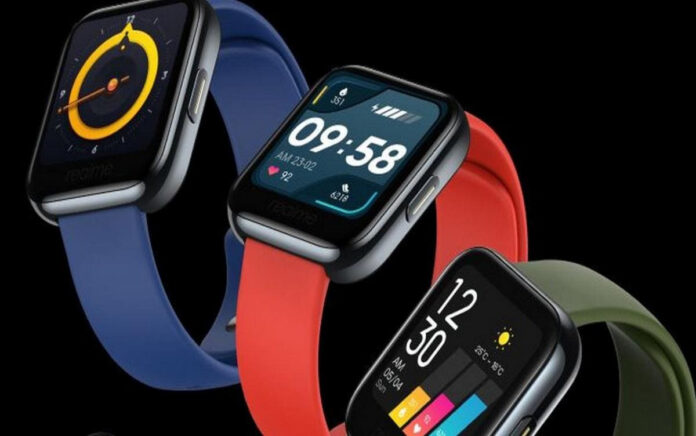 Realme’s new smart watch, Realme Watch, which was recently launched in India, has attracted a lot of attention from users. The company, which caught 15,000 sales within 2 minutes of its launch, announced the details on the subject on Twitter.

Realme’s new smartwatch Realme Watch was officially launched in India on Friday. According to the Chinese smartphone manufacturer, which reached surprising numbers on the day of sale, Realme Watch sold more than 15,000 hours in just two minutes after it was released.

Realme has achieved very good sales figures in a short time with the smart watch it offered for sale.

Madhav Sheth, Vice President of Realme and CEO of Realme India, shared the following sentences on her official Twitter account: “A new category, a new record. Our first smartwatch, Realme Watch, achieved great success by selling 15,000 in less than 2 minutes. We are one more approach to being the most popular technology pioneer. ”

The 1.4 inch 320×320 resolution screen for the smartwatch on sale is protected by 2.5D Corning Gorilla Glass 3. Let’s add that the clock that comes with a 3-axis accelerometer and a PPG sensor is a good supporter for you while doing sports. The product, which has IP68 certificate, is resistant to dust and water, and comes with 20 mm interchangeable belts.

Launched with Android 5.0, the watch seems to offer a long battery life with its 160 mAh battery. According to the company’s statements on the subject, Realme Watch offers 7 days of use as long as heart rate monitoring is on, and when this feature is disabled, the usage time can be up to 9 days. Coming with a nice power saving mode, Realme Watch offers up to 20 days of use on a single charge with the feature activated.