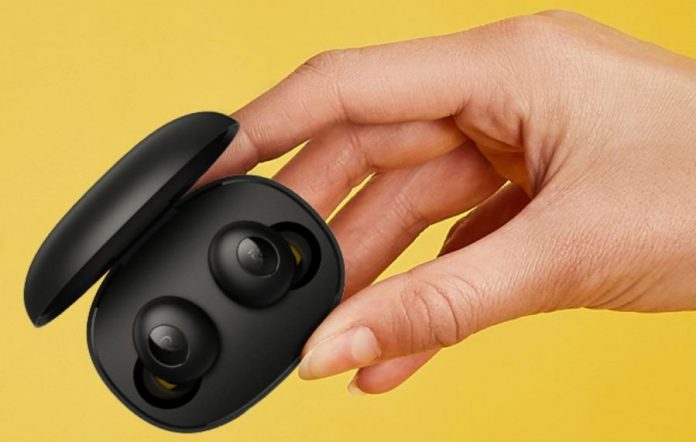 Each brand competes fiercely to develop brand new headphone models. With Realme’s successful momentum in the technology market, it turned out that its new headset was seen on the FCC side. In addition to the emergence of the certificate in the FCC, some features are also known. Here are the features of the new headset, called Realme Buds Q2:

Realme Buds Q2, which is expected to arrive for a while, will be introduced soon

Competition is getting fierce in the wireless headphones market, which is an important part of wearable technology. Competing to offer different features with different designs, technology companies offer users reasons to buy their products. As such, many people who tend to “budget-friendly” devices compare the features of devices in this class.

Realme’s new Buds Q2 headset is basically listed as TWS. It is known that the model number is RMA2010, and it is seen that a 40 mAh battery meets us and there is a capacity of 400 mAh in the charging chamber of the device.

It is seen that the headset, which is said to come in black and green colors, will be in small sizes. The charge of the headset is said to be filled with a micro USB connection, and this is a detail that many people using USB-C will not like. The headset is expected to be introduced in India very soon, and it is said to be quite affordable.