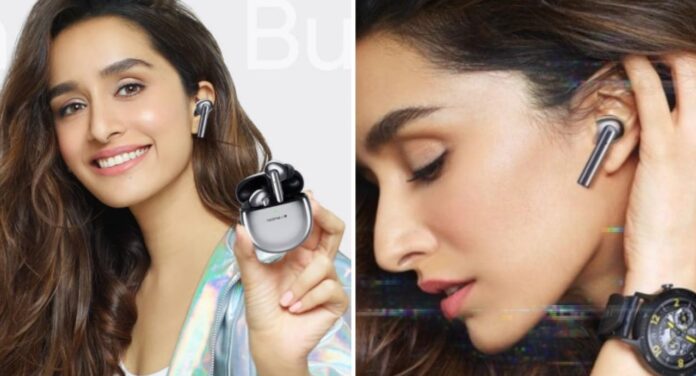 Realme is working on new devices without slowing down. The company is preparing to come up with its new headset, Buds Air Pro Master Edition. The headset, announced by the company’s CEO, will feature active noise canceling and TWS (True Wireless Stereo / True wireless sound).

Realme CEO Madhav Sheth, who announced that the new headset will be launched in his Twitter post, emphasized that he was inspired by “science fiction” for the product.

Saying that the space capsules provide a starting point in the design focus, Sheth gave the good news of the Master Edition headset by Jose Levy.

Few days ago I asked you guys which Master Edition do you expect next from #realme.

Watch the video for a sneak-peek & livestream tomorrow for more: https://t.co/vx95vPJDtm pic.twitter.com/kwilFNC1Gv

The headset, which attracts attention with its stylish design, has silicone ear tips. In this way, it gains noise canceling feature. The regular version of the headset was available to users in black and white colors. The company also added a space gray color to these options in the latest model.

Realme will introduce not only the Buds Air Pro Master Edition, but also its smart watch, Watch S Pro, in its new live event.