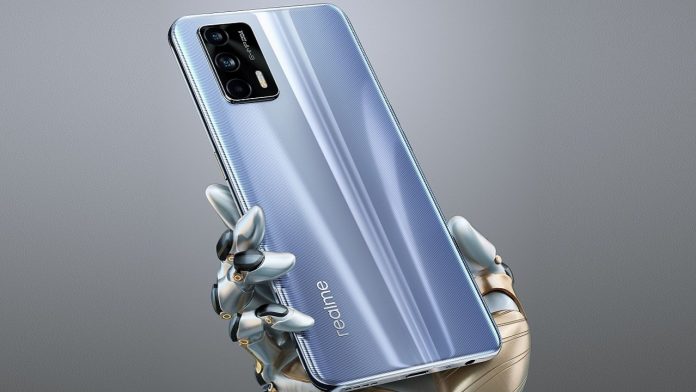 The new flagship realme GT 5G, which realme is preparing to launch in March, has appeared on Geekbench. The GT 5G, which will come with Android 11, will be powered by Snapdragon 888.

Chinese smartphone maker realme is preparing to launch its new flagship GT 5G on March 4. Recently, the GT 5G, which has been on the agenda with its possible price and features, was recently viewed on Geekbench.

The information in Geekbench also confirmed that the phone will come out of the box with Android 11 and will come with Snapdragon 888 as expected. Like almost all of realme’s phones, the GT 5G, which attracts attention with its price / performance balance, will compete with Redmi’s K40 Pro, one of the strongest competitors in its segment in the market.

realme’s new phone, which we will meet officially on March 4, will come with a 5000 mAh battery with 12 GB of RAM, 256 GB of internal storage and 65W fast charging support, according to the information revealed so far. The refresh rate of the screen of the GT 5G, which will appear with a 6.8 inch screen with a resolution of 1440×3200 pixels, will be 120 Hz.

In addition to all this information, the design of the phone is one of the most uncertain details. There are different designs for the phone on various platforms, but there is no consistent and definitive information. However, there is no clear information about the front camera of the phone, but it is thought that there will be a 64 MP + 13 MP + 13 MP camera array on the back.