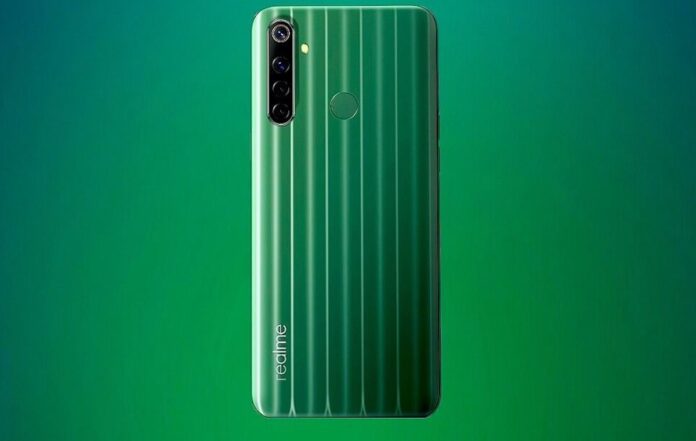 Realme is preparing to launch the Narzo series, on May 11, the Narzo 10 and 10A. While using 5000 mAh batteries in both phones, the biggest difference among the phones is the camera setups.

Chinese smartphone maker Realme plans to release its new phone line, Narzo, on May 11. In the series, it is known that there will be 2 separate phones for now, namely Narzo 10 and Narzo 10A, but Realme can design new models in the future according to the success of the phones in the market where the competition is at very high levels.

Narzo series offers users an effective experience with its 6.5 inch screen. The screen, which is large enough to play games, does not seem to disappoint users who want to watch TV series or movies. MediaTek G80 is designated AI as the processor that will power Narzo 10. Whether the processor, which has made its name on the market since its launch, will give what is expected in Narzo 10 is a matter of curiosity.

The biggest difference between Narzo 10 and 10A is the camera:
The biggest difference between the two models of the Narzo series, the 10 and 10A, is when we look at the camera. If we first consider Narzo 10, Realme preferred to use a quad camera setup with a 48 MP main camera on this phone. However, when it comes to 10A, unlike 10, triple camera setup was used instead of quad camera.

Narzo series also seems very ambitious about charging. The 5,000 mAh battery, which offers a long charging life, has been replaced by both phones. Realme does not seem to be surprised when choosing another important feature, the operating system. Android 10 based RealmeUI will be the operating system you encounter when you open the phone box in the Narzo series.

The series, which has impressive features, will take its first step to the market on May 11. More detailed features and undoubtedly the most curious topic, the price has not been announced yet. We will continue to inform you as new information becomes available.