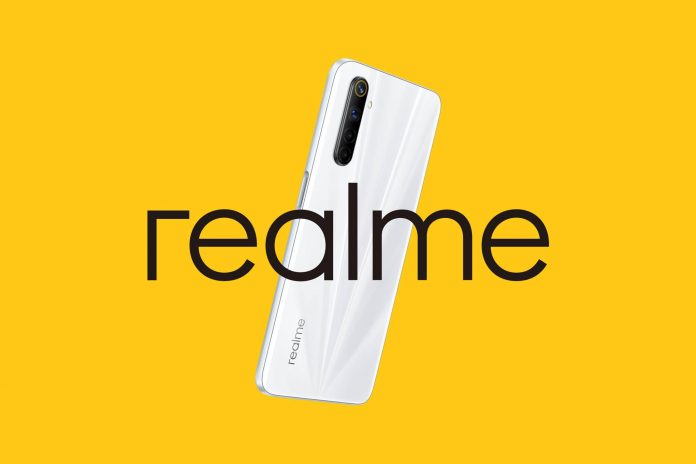 Realme prepares to introduce its new smartphones, a mysterious device with the model number ‘RMX3366’ was listed on TENAA, China’s certification agency. Some features of Realme have also appeared.

Realme is a brand that draws attention with its budget-friendly devices. The Shenzhen-based technology company has announced that it will introduce new devices in addition to the affordable devices it has recently released.

While everyone is waiting for the newly announced phones, a mysterious Realme device has been listed on TENAA. A Weibo user took a screenshot of the mysterious device, which was removed a few minutes after it was listed.

Features of the device that appeared on TENAA:

If we look at the features of the device that appeared on Weibo, the leaker says that the device will come with a 6.65-inch FHD + resolution OLED panel. This screen is also expected to have HRR support. Other leaked features include a battery capacity of 4,500 mAh.

In addition to this information, the Weibo user claimed that the device will come with Snapdragon 778G or Snapdragon 870. The reason for this is that two Realme phones with the aforementioned chips (SoC) will be released soon, but it is not yet known from which chip the RMX3366 will be powered.

Although what is known about Realme’s new smartphone is limited to this for now, the device with model number RMX3366 is expected to be introduced with other devices soon. You can stay tuned to be informed about the developments.

NVIDIA Launches RTX Board Promotion With Guardians Of The Galaxy