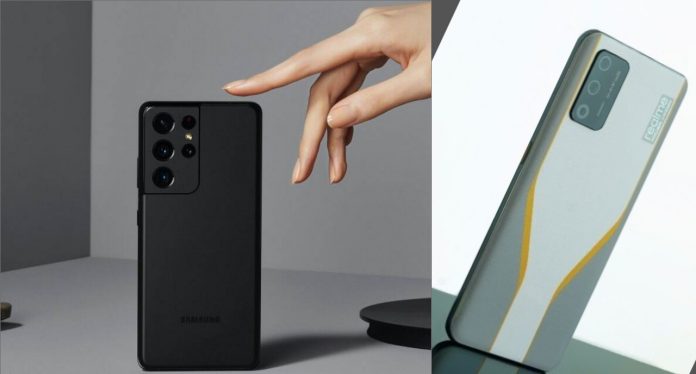 The Realme Race series, whose launch date was approved for February, comes as a rival to Samsung’s newest member Galaxy S21 Ultra in terms of hardware features.

The company’s President, Xu Qi Chase, announced from China’s social media Weibo that the new Realme Race will come after the “Spring Festival”. Spring Festival, another name for the Chinese New Year, falls on February 12 this year.

Realme Race is known to have a number of features compared to the new generation flagship introduced by Samsung. However, detailed technical specifications have not been disclosed yet.

The Realme Race, which is known to have a 6.8 inch 160 Hz screen refresh rate, will come with 125W fast charging support. On the other hand, the flagship, which will take its power from the Snapdragon 888, gives an eye to the Galaxy S21 Ultra even in this state.

Although it may seem strange to compare technology giant Samsung with Realme, this situation is considered as an indicator of change.

Additionally, Realme continues to grow in the smartphone world. According to CounterPoint Research, the Chinese manufacturer had a 0% share of the smartphone market by the beginning of 2019. Now this value is 4%.

Apart from Xiomi, it is stated that the Chinese technology brand, which has been growing steadily, is gradually gaining popularity in a way that other phone brands do not. This shows that Realme is gaining momentum even though it does not have a large Samsung audience.

For this reason, it is thought that Realme and Samsung’s smartphones will be compared closer in the future.

PIX can now be used to pay eSocial guide