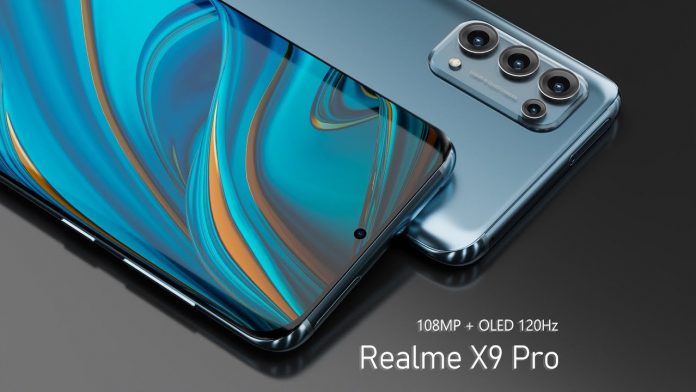 The fact that the smartphone appears in TENAA documents with the model number RMX3366 strengthens the possibility that the claims are true. Although all the details about the device are not known, the famous sensor Digital Chat Station has raised some possible claims. At this point, it is worth noting that the name of Realme X9 Pro has not been finalized yet.

The Qualcomm Snapdragon 870 processor is expected to be at the heart of the Realme X9 Pro. For the RAM capacity of the phone, 3, 8 and 12 GB options are expected to be offered. Internal storage options are said to be 128, 256 and 512 GB. The top configuration will feature 12GB of RAM and 512GB of storage.

It is said that the main camera on the smartphone will be the 50-megapixel Sony IMX766 sensor. This sensor was also used in the OnePlus 9 series and Oppo’s Reno Pro Plus devices. 16 and 2 megapixel sensors are also expected to complete the camera system.

A 6.55-inch screen with a resolution of 2400 x 1080 pixels, a 32-megapixel front camera, and a 4400 mAh battery are also counted among the phone’s features. It will not be a surprise to hear new details for the Realme X9 Pro in the coming period.

Problems with Last Seen and Online Information on WhatsApp