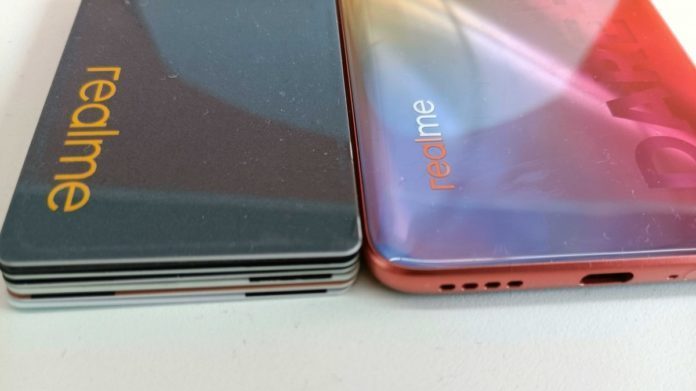 It was announced that Realme would be one of the first manufacturers to use the Dimensity 1200 and 1100 processors that MediaTek recently announced. The Realme phone, which will use MediaTek’s Dimensity 1200 processor with 6 nm chip design, will be the X9 Pro.

MediaTek’s new processor seems to have excited Realme as well. Madhav Sheth, the company’s CEO in Europe and India, has been hinting about the new member of the X series for a while. Sheth, who also shared a photo showing the slim design of the X9, did not mention more details.

According to sources, the Pro version of the X9 will feature MediaTek’s new Dimensity 1200 processor. The memory options that will accompany this processor will extend up to 12 GB LPDDR5 RAM. It is stated that the internal storage options will be listed as 128 and 256 GB. Android 11 and Realme UI 2.0 are also among the features waiting for users.

Realme X9 Pro will feature other firsts. Allegedly, a 108-megapixel sensor will serve as the main camera in the device. It is said that the 13 megapixel resolution ultra wide angle and 13 megapixel telephoto sensor will also accompany the main camera. The 120 Hz 6.4 inch OLED display is expected to offer a resolution of 2400 x 1080 pixels. 4500 mAh battery with 65W fast charging support is also among the possible features of the device.

It is worth noting that Realme is also preparing a device with a Qualcomm Snapdragon 888 processor. The device in question is codenamed Realme Race.