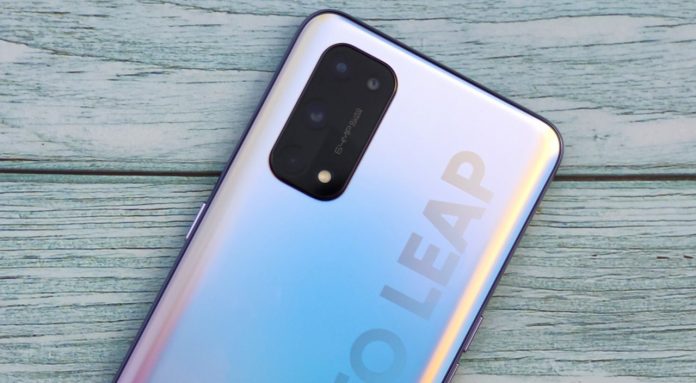 Realme X7 Pro is the brand’s newest device to receive Android 11-based Realme UI 2.0 early access. The early access program is basically an open beta version for Realme X7 Pro users who want to try new features before they are made public.

Realme has already released the Realme UI 2.0 open beta for devices such as X2, X3, X3 SuperZoom, Realme 7 Pro, Realme 7i and more. However, even though the Realme X7 Pro was released six months after Android 11 in February 2021, it still came out with Android 10 out of the box. Now, the company is bringing the Android 11 beta version to Realme X7 Pro users across the country.

How to download Realme UI 2.0 on Realme X7 Pro?

If you are a Realme X7 Pro owner and want to try Android 11 based Realme UI 2.0 early access, you can refer to the program from your device itself. But before applying, make sure you are using the latest version of Realme UI, RMX2121PU_11.A.14.

Once approved, Settings> Software Update> Tap the settings icon in the upper right corner> Trial Version> Apply Now> Submit your details, you can apply for the early access program by following the steps.

After your application, Realme will select the appropriate users and send the update. It is also worth noting that the applications are open to all Realme X7 Pro users, and it is not guaranteed that anyone who applies will receive the Android 11 Open Beta. To prevent data loss, remember to back up your personal data before continuing.

As always, this is the beta version of Realme UI 2.0 and it is stated that bugs may occur that could affect performance. It’s also worth noting that if you’ve rooted your phone, you won’t be eligible for Realme UI 2.0 early access. In case you want to switch back to Android 10 later, you will have to install it manually, which will completely erase your data.