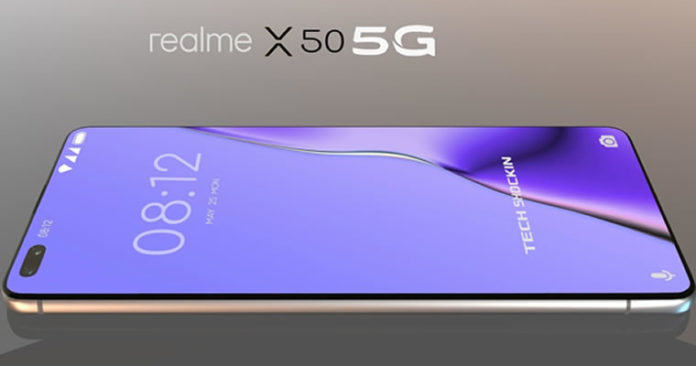 A new piece of information has emerged about Realme’s new model Realme X50 Pro, which is highly anticipated by many smartphone users. In a question and answer event, Realme India’s CEO Madhav Sheth announced to his followers, “Be prepared for MWC 2020”.

While China-based smartphone maker Realme usually draws attention with its mid-segment and budget-friendly smartphones, the company also has flagship smartphones. Realme recently announced the Realme X50, the new smartphone model with 5G support. Powered by the Snapdragon 765G processor, the smartphone also had 6 GB to 12 GB of RAM.

Madhav Sheth, CEO of Realme India, shared a new piece of information in the latest episode of her question and answer event on YouTube. Explaining that something bigger and better is coming from the Realme X50, which will be launched in India, Madhav made another excitement to his fans. Madhav Sheth excited her fans by announcing that Realme fans should be ready for the MWC 2020 event.

The new smartphone, whose AnTuTu scores have appeared in the past few days, will be the strongest smartphone in the market by overtaking all smartphone models in the market if these ratings are correct. Realme will launch a smartphone with a Snapdragon 865 processor in the first quarter of 2020 if everything goes as planned. If the plans do not work properly, this phone will be released early in the second quarter of this year at the latest.

Activision wants to sue the “Call of Duty” content filter