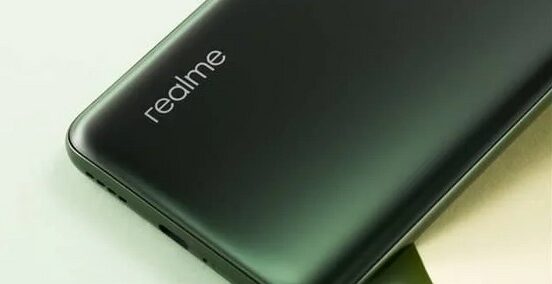 The European account of Realme on Twitter today released images made with the new Realme X3 SuperZoom, the company’s premium device with launch on European soil confirmed by the company itself to happen on the 26th. Following the market trend, the smartphone will come equipped with a periscopic camera, capable of taking photos with 5x optical zoom and digital up to 60x.

The post has three photos, one taken in 1x, another in 5x and the last photographed with the special 60x zoom. In general, although taken in a well-lit environment, the records impress with good definition and balance in colors and lighting. However, as expected, the 60x zoom has a lot of grain and noise, although it is perfectly possible to use the feature.

Despite bringing hardware from last year, the smartphone should still be one of the most powerful on the market, as pointed out by the ranking made available by AnTuTu, which showed the Snapdragon 855+ behind only the Snapdragon 865 and the Exynos 990. It is worth remembering that Realme beat record sales of TWS headphones, having shipped over 1 million units of its devices to stores, second only to Apple’s AirPods.