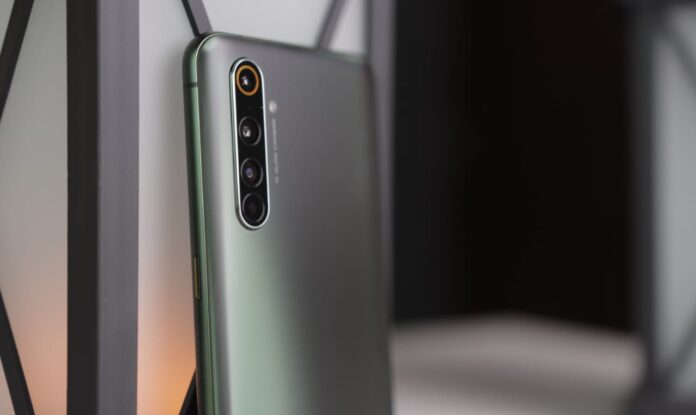 Realme, which is still a new member of the phone market, introduced two new phones with its launch today. Company; While another phone that it introduced today defines Realme 6s as the middle segment, the Realme X3 SuperZoom is considered a flagship that is available in terms of price. Realme X3 SuperZoom features, which are said to be flagship but are said to be affordable, have been announced.

Realme X3 SuperZoom is quite ambitious with camera features
Attracting attention with its design and features, X3 SuperZoom aims to be an attractive option for consumers at the price point. The phone with a screen size of 6.6 inches has a resolution of 2400 x 1080 and an LCD panel. It was also announced that the device with 120 Hz screen refresh rate was protected with Gorilla Glass 5. Another point that draws attention to the device is that it has a 90.5 percent screen vault rate.

When we look at the hardware side, the device gets its processor power from the Snapdragon 855 +. At this point, the company prefers 855+ instead of Snapdragon 865 to keep the price of the device more affordable. This processor is accompanied by the Adreno 640 graphics unit. The RAM capacity of the device was 12 GB, while the storage capacity was announced as 256 GB.

Realme X3 SuperZoom features and price are quite ambitious, but the most striking point for the phone was the camera features. On the phone with two cameras on the front, the main camera has a value of 32 MP, while this lens is accompanied by an 8 MP wide-angle camera. The sensor of these cameras was Sony IMX616.

On the back, the device has a quad camera setup. The main camera of the device, which has 5x optical zoom and 60x digital zoom capabilities, has a resolution of 64 MP, while the aperture value has been announced as f / 1.8. The ultra wide-angle lens that comes with a 119-degree viewing angle has 8 MP resolution and f / 2.3 aperture. The other two lenses were said at launch as 8 MP periscope and 2 MP macro.

The phone will be out of the box with Android 10, while the battery capacity will be 4,200 mAh, and it will also support 30W fast charging.

BMW Introduces the Fascinating Concept i4 with its Futuristic Design

Windows 11 Will Allow You To Install Android Apps From Outside...