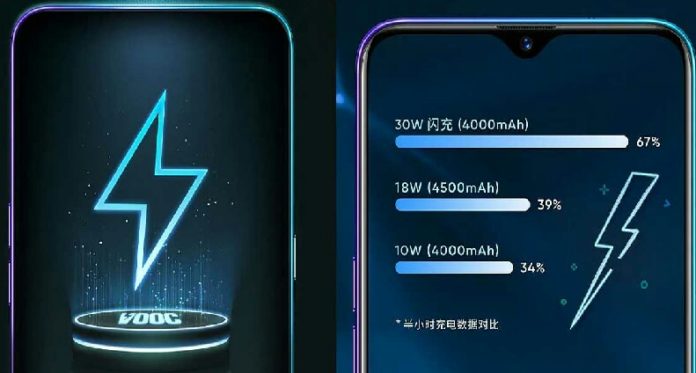 With the development of technology, smartphone manufacturers have begun to compete with each other much more harshly in many areas. Another point where smartphone manufacturers collide with each other is the battery. Companies, which are gradually increasing their battery capacity, are also developing fast charging technologies to charge them more quickly.

Huawei Will Continue To Provide Update Support For Honor Phones

A Critical Vulnerability in Cyberpunk 2077 is Released