Home Tech Realme will explain camera innovations at its event 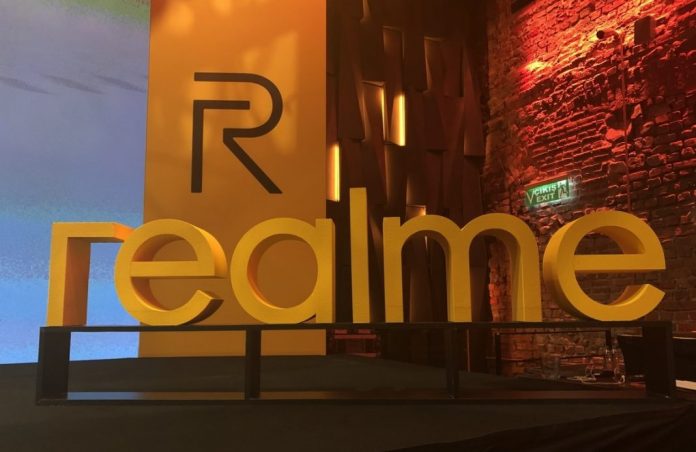 Realme XT, Realme’s first phone to carry a 64-megapixel camera, was introduced in September 2019. The company is now preparing to make a new leap in the camera field. The Chinese manufacturer, which will enter the 108-megapixel era, will hold a Camera Innovation Event on March 2 to explain this technology.

The company previously held a Camera Innovation Event in New Delhi, the capital of India, in August 2019. Details of the 64-megapixel quad camera system were shared at this event. Realme’s new camera event will be held online due to pandemic conditions. The event can be watched on Realme’s Facebook page and YouTube channel.

It is not yet known how Realme will implement the 108 megapixel camera technology in its phones. However, a post by Madhav Sheth, CEO of the company in Europe and India, hinted that the Realme 8 series will include 108 megapixel sensors.

In the image that gives clues for Realme 8, it is seen that three more sensors will accompany the 108 megapixel sensor. One of them is expected to be an ultra wide angle sensor, while the others will be a macro camera and depth sensor. At least the camera system of the Realme 7 series brings this possibility to mind. In the Realme 8 series, it is hoped that the telephoto lens will return.