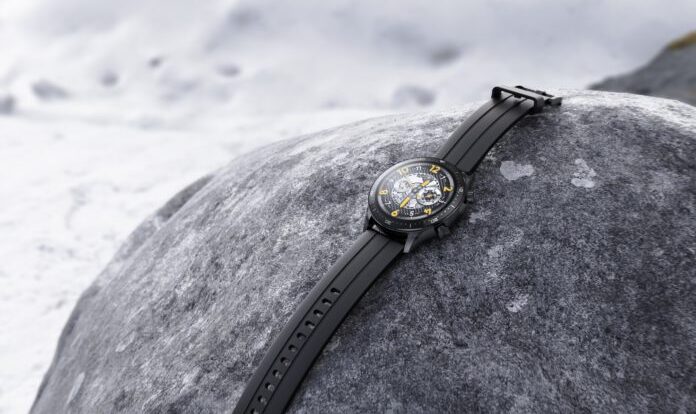 Realme Watch S Pro has an ARM Cortex-M4 core processor. It has an Always On AMOLED display with a size of 1.39 inches per hour running on a special operating system platform. This 454 x 454 pixel resolution screen can automatically adjust the brightness level. Users can also place a photo on their phone as a dial in the background.

Realme Watch S Pro, which has a SUS316L stainless steel case, offers users a choice of silicone and vegan leather straps in four different colors. Color options are listed as green, brown, blue and black. It comes out of the watch box with a silicone black strap option. The smart watch draws 63.5 grams on the scale.

Realme Watch S Pro has a heart rate monitor and SpO2 sensor. Sleep tracking, step counting and 15 different sports modes are among the features waiting for users on the watch. Among the sports modes, there is also swimming. 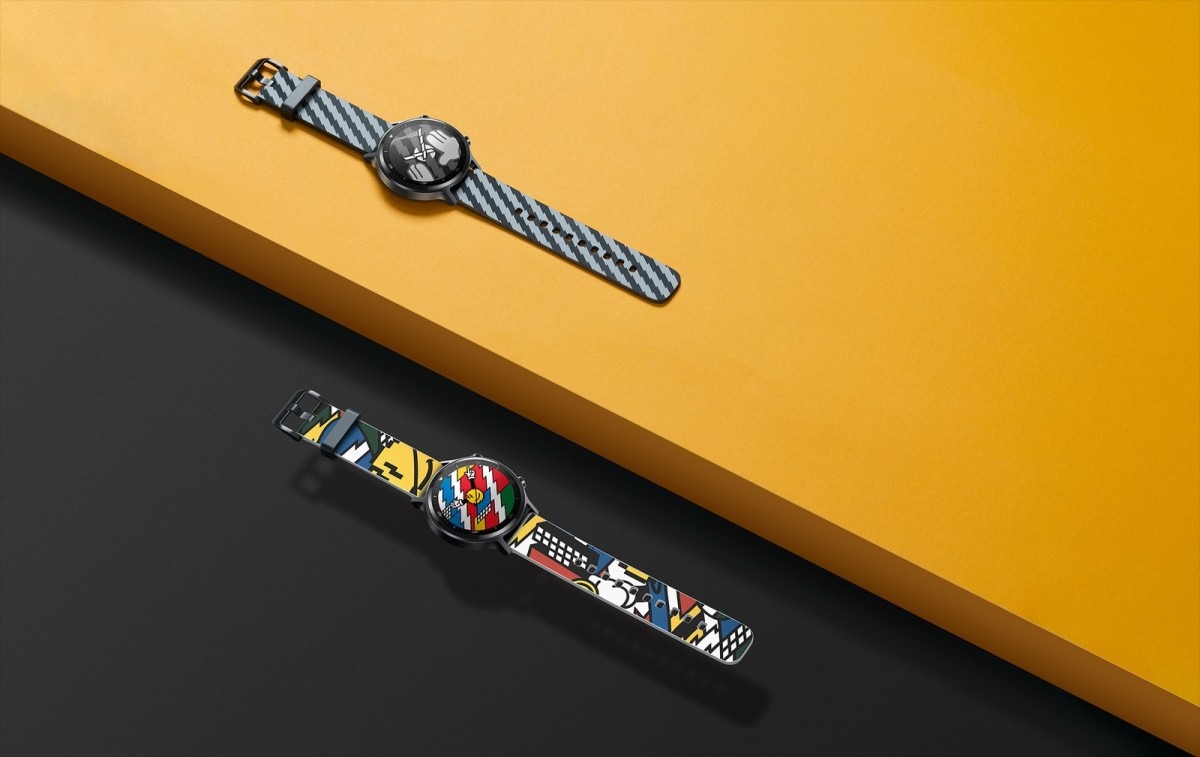 Realme Watch S Master Edition is the signature of the South Korean artist Grafflex. Although the components of the watch are the same as the Watch S; There are different patterns on the strap, dial and box. Special stickers are also included in the box of the watch. 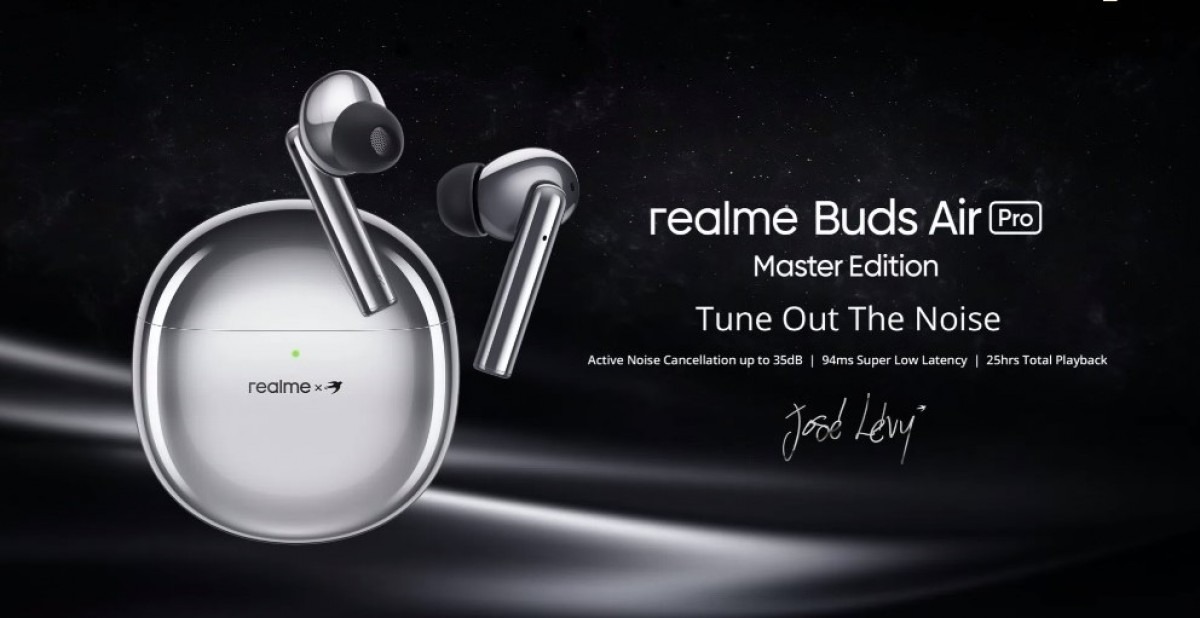 iOS 14 is unveiled! Here are the images