Realme entered the smart watch market with the Realme Watch, which it introduced in May. The company marked the fourth quarter of 2020 for the release of the Watch S Pro model. Although there is no announcement for the Pro model, Realme’s Pakistan office has announced the launch date of the Realme Watch S model.

According to the post on Twitter, the smart watch will be introduced on November 2. It is also possible to see the design of the smart watch in the announcement sharing. In the Watch S, unlike the Realme Watch, a round screen is preferred. The image also shows different watch faces and strap options.

The Realme Watch S has a 1.3-inch screen. There are also 16 different sports modes in the hour, which promise 15 days of battery life. Sensors that measure heart rate and blood oxygen levels are also waiting for users on Realme Watch S. 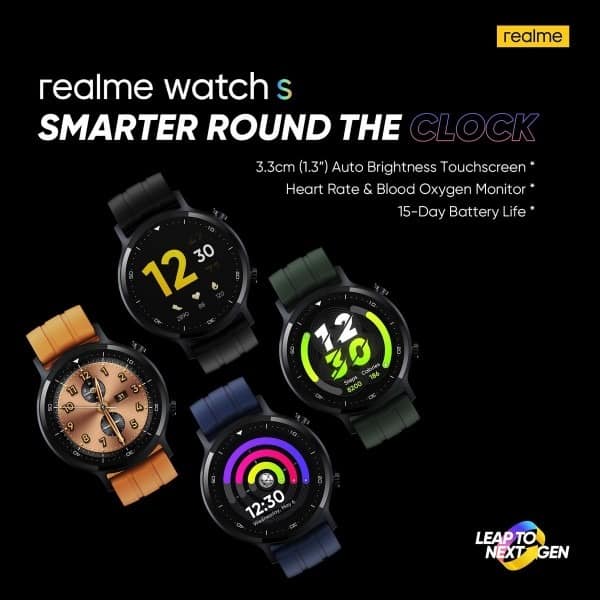 To learn the details about Realme Watch S, it is necessary to be patient until November 2.

PS5: A planned update of The Last of Us Part II?

Meghan Markle ready to run for the Presidential elections?

The woman who took the dog of the person she quarreled...