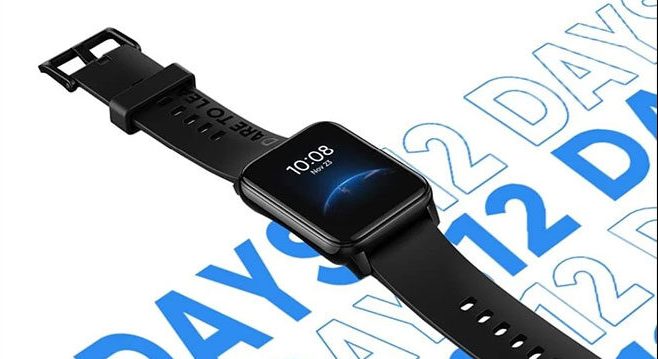 Realme Watch 2 was introduced in Malaysia last month. Now it seems like it’s time for the Pro version of the smartphone to appear. Realme Watch 2 Pro with other wearables on May 20th.

Realme Watch 2 Pro is expected to have a square design similar to the standard Watch 2. According to the documents submitted to the US Federal Communications Commission (FCC), the smart clock will provide the energy it needs with a 390 mAh battery. The standard Realme Watch 2 has a 315 mAh battery.

Realme Buds Wireless 2 Neo is already available for sale in Sri Lanka. 11.2 mm. It is possible to listen to music for 17 hours with the headset with drivers and a 150 mAh battery. Bluetooth 5.0 and IPX4 support are also among the features of the headset.

Another product to be introduced with the Realme Watch 2 Pro will be the Realme Pocket Bluetooth speaker. Other features of Realme Pocket, a pill-shaped round speaker, remain unclear.

The first design images of the OPPO A54s have been leaked!

Surprising decision from Volkswagen and Toyota!