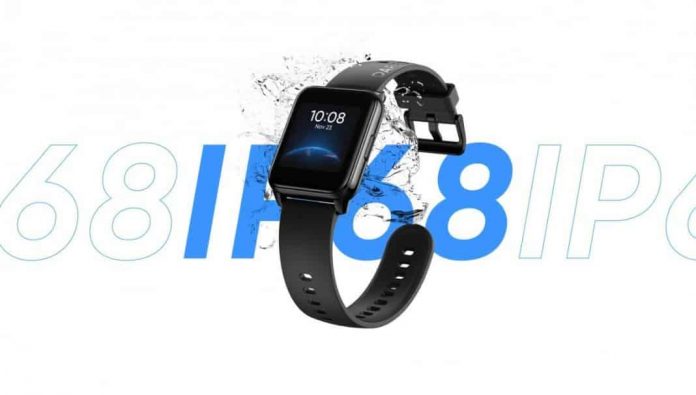 Realme Watch 2 also has a 1.4 inch IPS LCD screen. The maximum brightness level of this 320 x 320 pixel screen is 600 nits. Realme also offers more than 100 new watch faces to its users in its new smart watch. The watch, which has a single physical key on its right edge, is certified for IP68 resistance against water and dust. The smart watch draws 32 grams on the scale.

The number of sports modes, which was 14 in the original Realme Watch, goes up to 90 in the Realme Watch 2. The smart watch with heart rate and oxygen level monitors also has sleep and stress monitoring features. The watch can also be used to control other Realme’s smart devices.

The battery capacity of 160 mAh in the original Realme Watch increases to 315 mAh in the Realme Watch 2. Thus, it becomes possible to run the watch for 12 days on a single charge.

Realme Watch 2 will be sold in Malaysia for 229 Malaysian Ringgit.