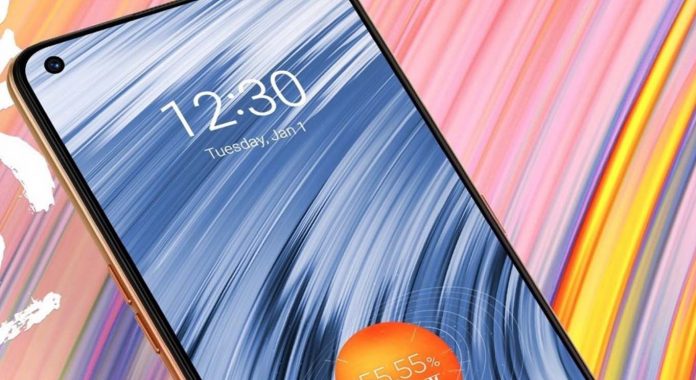 Realme, one of the young brands of the smart phone market, announced its new mid-segment smart phone that can be called budget-friendly. realme V15 features and price were officially announced at the launch in China. The release date of the device is also specified.

The newly introduced device of the Chinese smartphone manufacturer V15; It will be on the shelves with a 6.4-inch screen, FHD + resolution and AMOLED panel. The screen case ratio of the phone with a perforated notch structure was stated as 90.8 percent.

MediaTek Dimensity 800U processor stands out first among the realme V15 hardware features. Dimensity 800U is positioned as an eight-core chipset. It contains two ARM Cortex-A76 cores at 2.4GHz and six Cortex-A55 cores up to 2.0GHz.

The RAM capacity of the phone is 6 GB, while it has been announced that it has two options for storage, 64 GB and 128 GB.

The camera capabilities of the realme V15 also look remarkable on paper. On the phone with triple rear camera setup; There is a 64 Megapixel main camera, 8 Megapixel ultra wide angle and 2 Megapixel macro lens.

The battery capacity of the device was announced as 4.310 mAh. In addition, the phone will be offered to consumers with 50W fast charging support.

Splatoon 2 will host a Super Mario Splatfest on January 15