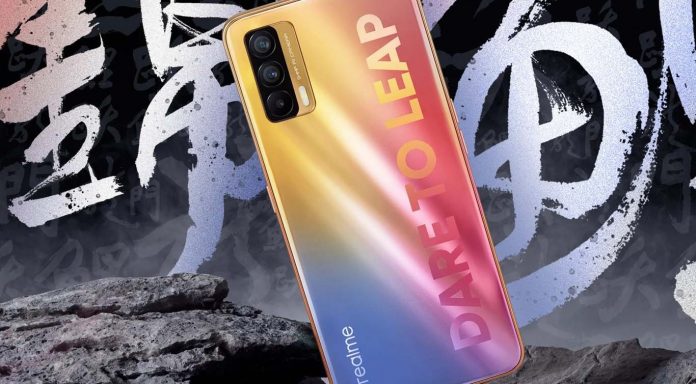 Realme, the smartphone maker operating under the umbrella of Chinese technology giant Oppo, confirmed that the new model realme V15, which it will introduce on January 7 (Tomorrow), will have 65W fast charging capacity. The phone, which hosts the perforated notch screen, will come with a triple rear camera setup.

In the previous news, we shared with you the highly anticipated design of realme V15. On the posters released by the Chinese manufacturer, we saw that its phone will have a perforated screen and a triple lens setup with a 64MP main camera on the back. As of today, the future of realme V15 with fast charging capacity has been officially determined.

Realme CMO Xu Qi Chase stated that the device, which will be unveiled on January 7, will offer a very ambitious 65W fast charging support. Previous information was that the realme V15 will come with 50W fast charging capacity, but the statement made by the company indicates that the phone will have a much more effective battery performance.

Although the details about the realme V15 are not yet clear, the phone is expected to weigh less than 200 grams and possibly house an in-screen fingerprint scanner. The device, which will support 5G technology, will receive its power from the MediaTek Dimensity 800U processor and will have 8 GB of RAM. We expect other details such as battery capacity to come to light during the launch.

realme V15 will be showcased at the event to be held in China on Thursday, January 7th. Until then, we will share new information about the device with you if it becomes available.

Persona: from the worst to the best according to the critic