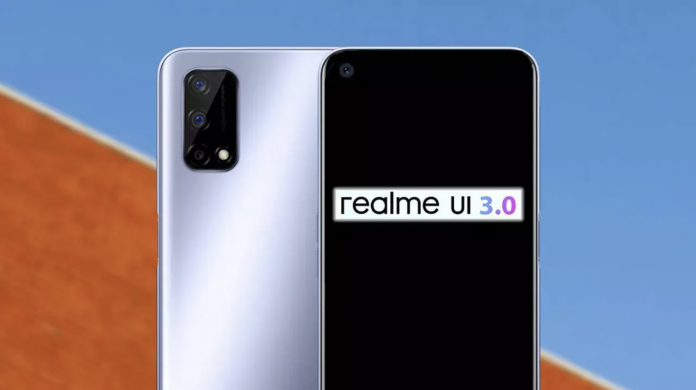 Android 12-based Realme UI 3.0 user interface was introduced, which will power Realme smartphones. The devices to be purchased have been determined.

Realme has announced the Android 12-based Realme UI 3.0 user interface that it will use on its smartphones. The update will be gradually rolled out to other models of the brand as part of the beta program, starting with the Realme GT. With the new version, the company said it has increased the fluidity and privacy features of the phones. It also announced which devices it will give Realme UI 3.0 to.

What innovations does Realme UI 3.0 bring?

One of the most important innovations made with Realme UI 3.0 was increasing the color gamut. While giving a 3D look to the application icons, their outlines have been revised. Comparing Realme UI 2.0 and 3.0, the company drew attention to the light shadow effect and vividness of colors in the application icons in the new version.

Like other Android manufacturers, Realme UI 3.0 has brought customization options to users. You will be able to personalize backgrounds and fonts, especially application icons. In addition, the new theme support, which allows you to change its color, is among the highlights of the interface. 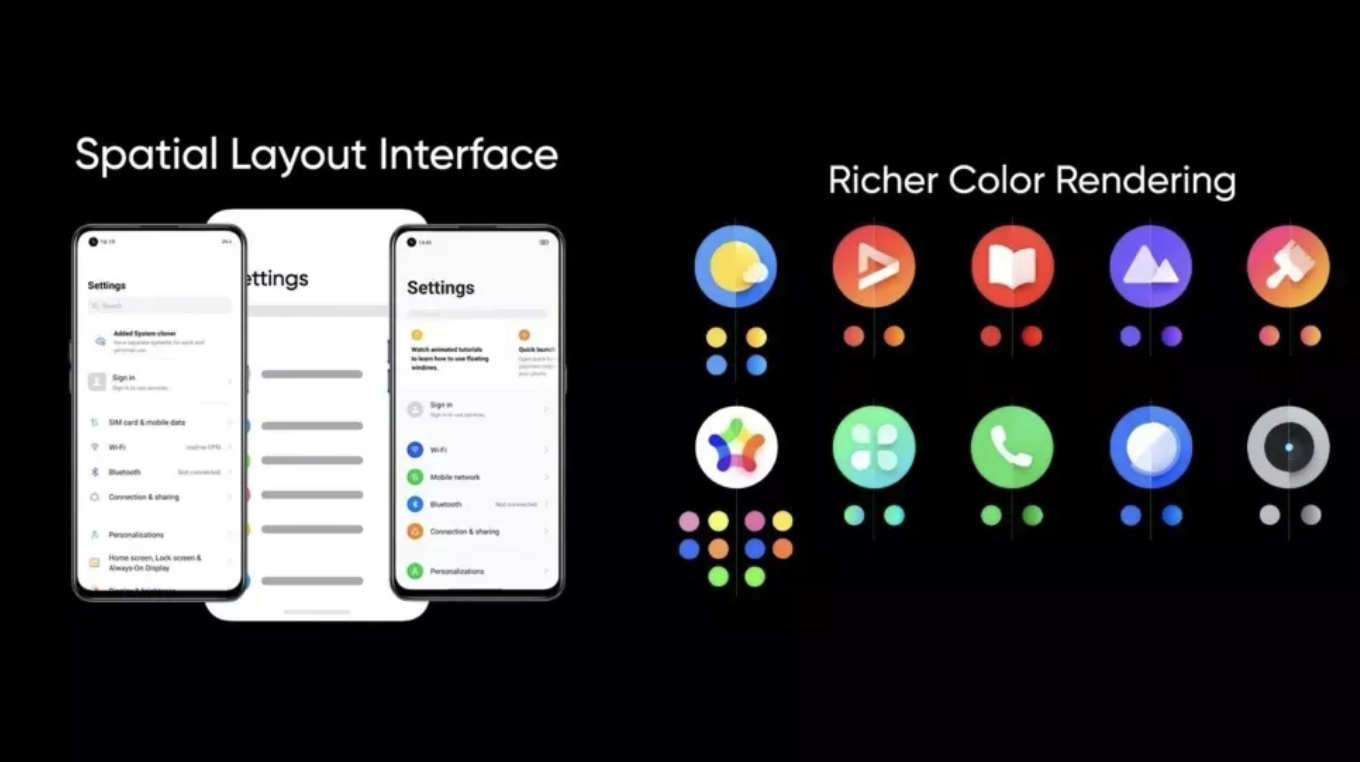 Realme UI 3.0 has improved Always on Display (AOD). When you are not using the phone, you will be able to set the AOD to display your own photo on the screen. If you do not want your face to appear in its original form on the main screen, you can also place its silhouette.

Realme UI 3.0 has AI Smooth Engine developed to increase the smoothness of phones and reduce power consumption. According to the company’s claim, thanks to the optimizations made, it is expected to use 30% less memory compared to the previous version, increase performance by 12% and increase battery life by 12%. 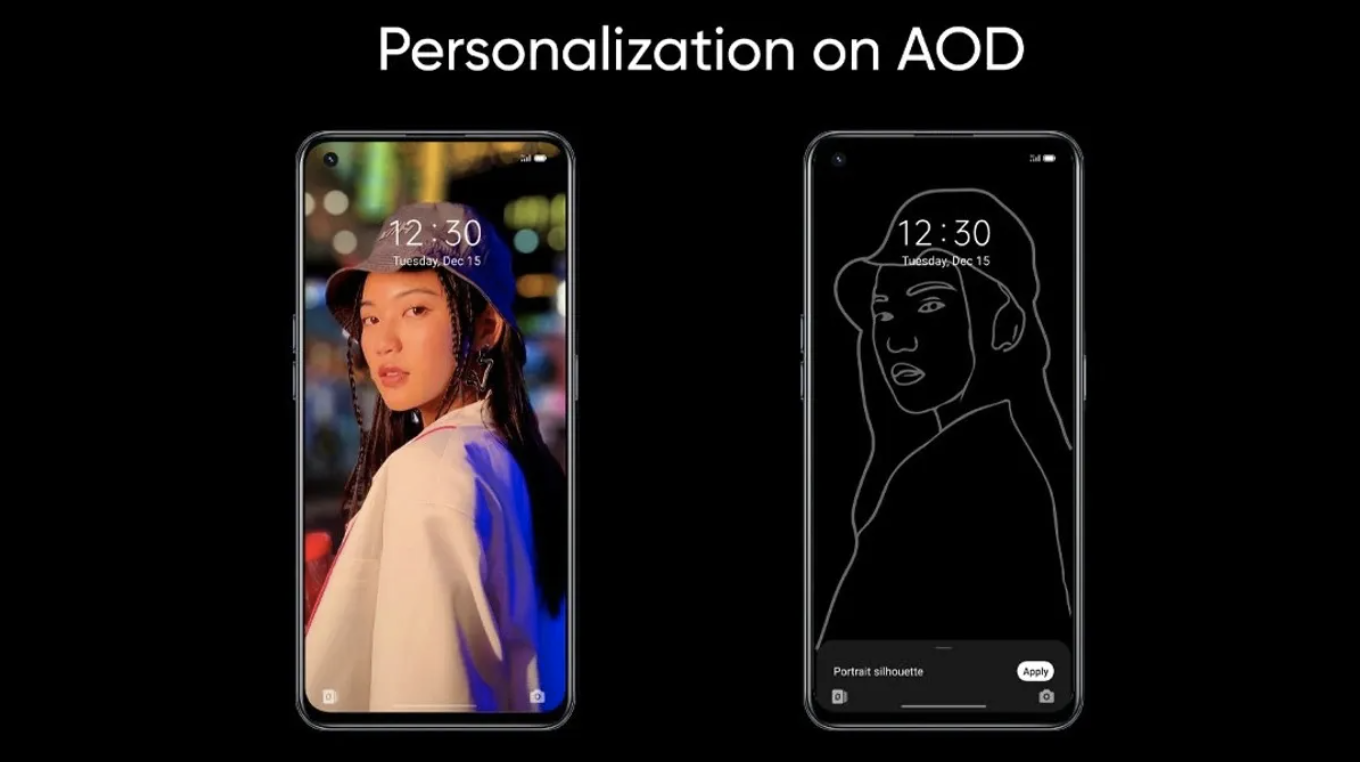 Here are some of the privacy features available in Realme UI 3.0:

In addition, it brings all the privacy and security features found in the Android 12 operating system.

Devices that will receive Realme UI 3.0