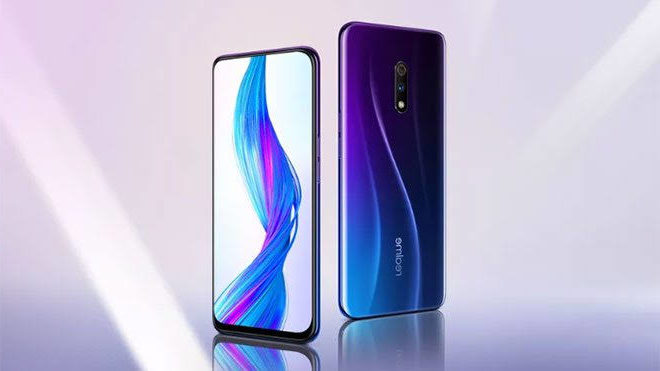 China-based smartphone manufacturer Realme, Android 10-based ColorOS 7 update, which models will be announced when and recently announced. Madhav Sheth, CEO of the company, shared several screenshots from the ColorOS 7 interface to attract more users to the beta test.

A few days ago, Chinese Realme announced the timeline for the ColorOS 7 and Android 10 updates to be released to their smartphones and said that the ColorOS 7 beta process will begin on December 18 with the Realme X2 Pro. Madhav Sheth, CEO of the company, shared new screenshots from the eagerly awaited interface to increase participation in ColorOS 7’s beta.

New screenshots from Android 10 based ColorOS 7: 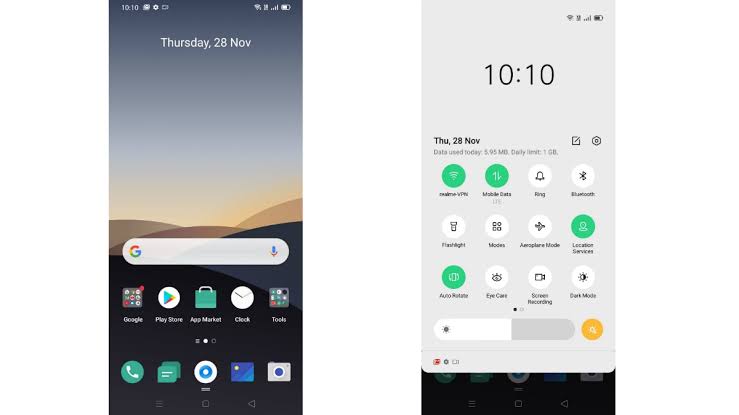 Based on the update calendar shared by Realme, the new flagship Realme X2 Pro is scheduled to receive an Android 10-based ColorOS 7 update in 2020. As I said above, the beta process will begin on December 18 in China and India.

The company will also offer significant discounts on several smartphone models, including the Realme X2 Pro and the Realme 5 series, in honor of Black Friday on the night of November 29th. Check out the technical specifications of the new flagship Realme X2 Pro, which the Chinese brand recently introduced.