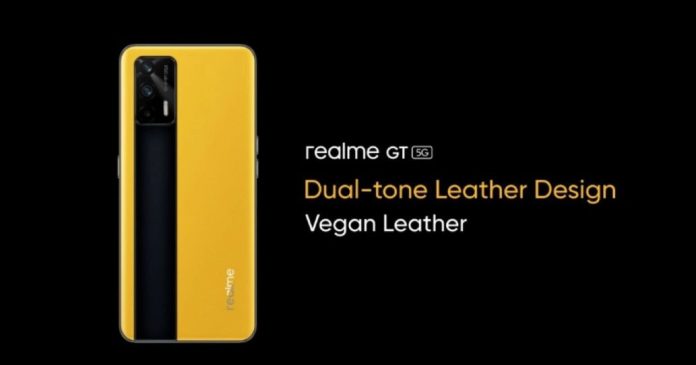 The Realme GT series, which has been spoken for a while, was announced before the Mobile World Congress (MWC) to be held in Shanghai, China. The Chinese manufacturer also shared its strategy of “Dual Platform Dual Flagship” with the public with its new series. This strategy aims to shape the middle and upper segment product line on a large scale and promises “trend design” with higher performance to young users.

Realme’s number of smartphone users reached 70 million by the first two months of 2021. Realme’s sales increased by 65 percent in 2020 to 42.4 million, according to Counterpoint Research data. In Realme’s statement, it was also noted that the company was the only producer that grew more than 50 percent in 2020.

Realme will focus on mid-upper segment products in 2021. The company will also build its brand development strategy on this segment and expand the range of devices it offers here. The company also underlined that while implementing this plan, it will continue to adhere to the spirit of “dare”.

The GT series will be the highest performing flagship series in the smartphone portfolio under the company’s “Dual Platform Dual Flagship” strategy. The new flagship GT with Snapdragon 888; promises to enable users to benefit from the power of high performance and an ever-increasing experience.

The company did not neglect to provide further information about the GT series. The phone, using the Stainless Steel VC Cooling System, promises to unleash the power of the Snapdragon 888 in the best possible way. According to the information given by Realme; The new cooling system improves the heat dissipation performance of the phone by optimizing the heat dissipation structure.

When will the Realme GT series be released?

Another striking point in the GT series is the choice of vegan design in double-tone leather. In the statement made by Realme, it was stated that it was used to “provide the sense of speed that matches high performance”. It was also stated that vegan leather would give a softer touch with more delicate texture.

The Realme GT series will be released in certain countries as of March 4.

It will make people smile with Xbox Series X compatibility!