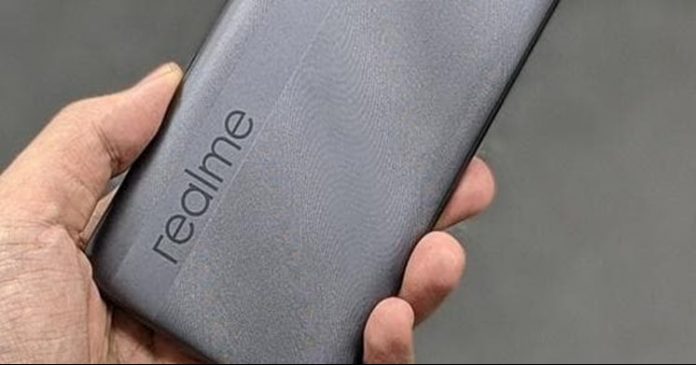 Realme, members of the Q2 series appeared last October. The trio’s total sales exceeded 1 million after six months. Realme, who made the announcement on his Weibo account, also announced that the Q3 series will soon be revealed.

It seems an understandable choice to renew the Realme Q family, which offers mid-top segment devices, at short intervals. Oppo, under the same roof with Realme, also renews some of its series at very short intervals.

It is currently unknown what features will be offered in the members of the Realme Q3 series. However, it is believed that all members of the series will come with 5G support. It will not be a surprise that Realme, who does not like to keep secrets, will soon start sharing concrete information about phones. 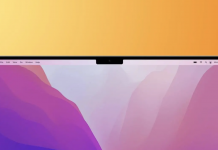 MacBook Pro Is On The Agenda With Interesting Notch Problem