Home Tech Realme Q3 Series Will Be Introduced On April 22 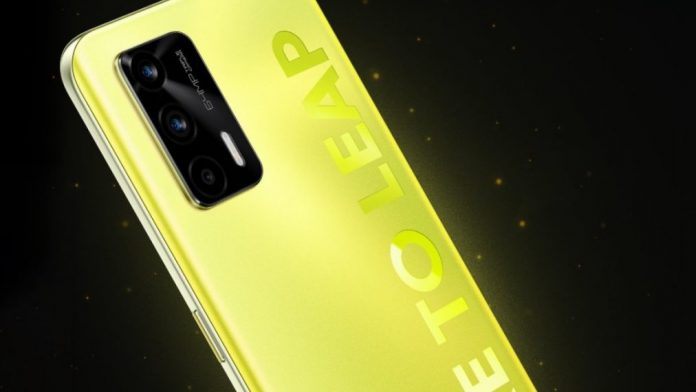 Realme Q3 The expected statement on the exact date has finally arrived. In the post from Realme’s Weibo account, it was stated that the Realme Q3 promotion will take place on April 22.

The Pro version of Realme Q3 is also among the phones to be introduced at the event. MediaTek’s Dimensity 1100 processor will be found at the heart of the phone, which appears in TENAA and Geekbench recordings. It is also known that there will be a fluorescent color option in the series that changes color in the dark.

The Realme Q3 Pro will have a 6.43-inch AMOLED display and a 4500 mAh battery. The 64-megapixel main camera sensor is also among the known features. Cool solutions such as periscope cameras are not expected in the triple camera system.

On the back panel of the phone, things seem to get a little interesting. Realme’s industrial design director Xianghai Sire stated that the Realme Q3 Pro’s rear panel design will grow like a firefly.

It was stated that the back panel of the Realme Q3 Pro will absorb daylight during the day and shine like fluorescent surfaces at night. Developing a matte effect sandstone crystal, Realme used a five-axis micro-level 3D microstructure for this. In this way, it was stated that the phone would look stylish and be easily handled.

Tencent Claims to Work Together on a New Cloud Gaming Service...

Facebook x Apple: understand why the giants are at war