Realme’s Q2 series, which has been spoken for a while, finally became official. The series includes three devices, all of which have 5G support and will come out of the box with the Android 10 operating system. While the Realme Q2 Pro is the flagship of the trio, the Q2 and Q2i also complete the series.

The Realme Q2 Pro has a 4300 mAh battery with a charging speed of 65W. This phone has an AMOLED display panel. While Realme Q2 is the “middle child” of the series, the Q2i offers 5G connectivity for an amount under 1000 yuan.

At the heart of the flagship of the series Realme Q2 Pro is the Dimensity 800U processor. This processor is accompanied by 8 GB of RAM. The phone has a 6.4 inch AMOLED display. This 1080p resolution screen has a hole where the 16 megapixel front camera is placed. It also hosts an in-screen fingerprint scanner.

There is a quad camera system on the back of the smartphone. In this system, 48 megapixel sensor takes over as the main camera. An 8-megapixel ultra wide-angle camera, 2-megapixel monochrome and 2-megapixel macro sensors complete the system.

For Realme Q2 Pro, gray leather coating and gradient color options called Rainbow are offered. In both options, there is a large “Dare to Leap” text on the back of the phone. The first fast selling event of the smartphone will take place on October 21st.

The Realme Q2 has a 6.5-inch LCD screen. The fingerprint scanner is located on the edge of the phone. Just like the Q2 Pro, at the heart of the Q2 is the Dimensity 800U processor. This processor is accompanied by 4 or 6 GB of RAM. The internal storage of the phone is 128 GB.

The 5000 mAh battery provides the phone with the energy it needs. The fast charging support of this battery is 30W.

For Realme Q2, you will have to pay 1299 yuan or 1399 yuan. The first sales event of the phone with blue and silver color options will be held on 19 October.

Realme Q2i promises to offer 5G connectivity at an affordable price. For 998 yuan, it is possible to use Dimensity 720, 4GB of RAM and 128GB of internal storage.

There is a triple camera system on the back of the smartphone. Here, the 13 megapixel sensor takes over as the main camera. 2 megapixel resolution macro and depth sensors accompany this camera. There is an 8 megapixel camera in the drop notch on the front of the phone. 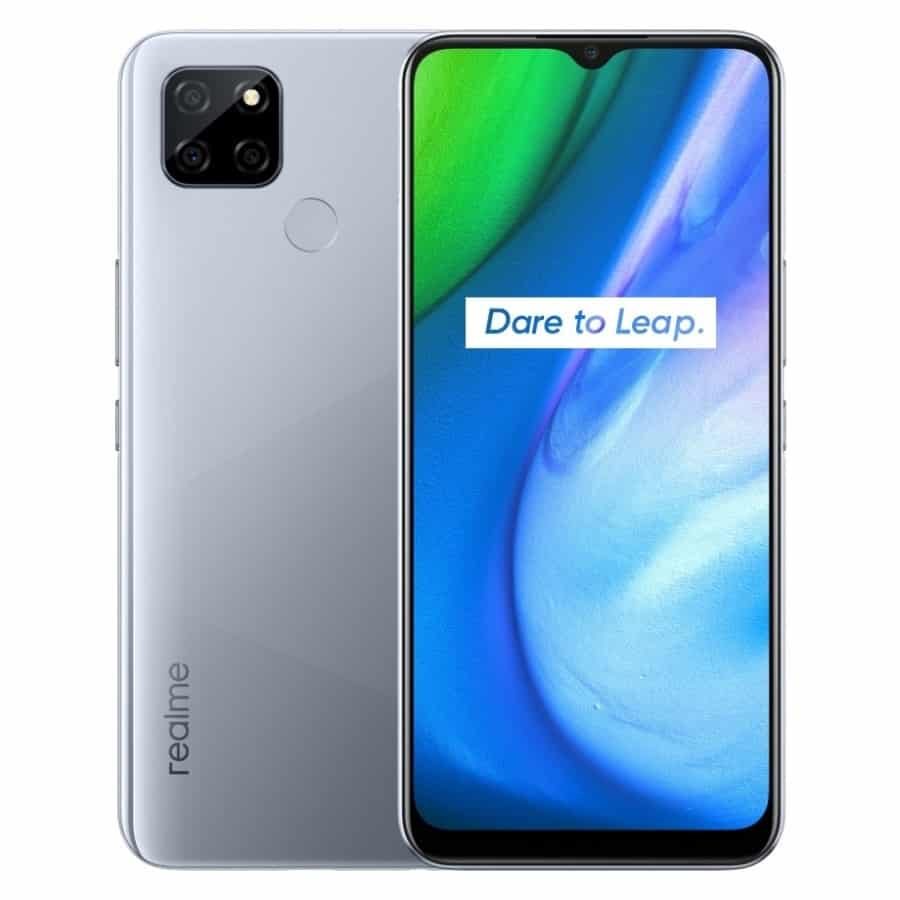 The Realme Q2i’s 6.52-inch LCD screen has a resolution of 720 pixels. The phone’s fingerprint scanner is located on the back panel. The phone provides the energy it needs with the 5000 mAh battery that comes with 18W fast charging support.

Justin Timberlake and Jessica Biel reconciled? This detail that says it...

Age in Korea hides some secrets, how is it calculated?

Sony will consider feedback for party system on PS4