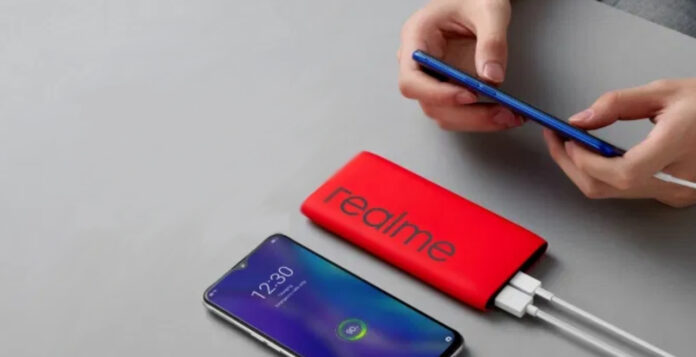 At the same event, smart watch, smart television and two wireless headphones were introduced. These devices also attracted attention with their affordable prices and features. The company has been fiercely competing in many product categories.

realme powerbank features
Realme, which also operates in our country, continues to work for its new products. The company, which introduced two different power banks, made a name for itself regarding speed. The models named realme Dart and Power Bank 2 both have a 10,000 mAh battery. The speed of charging the model called darts and charging another device is at the speed of a flagship model.

Spotify will generate revenue for podcasters