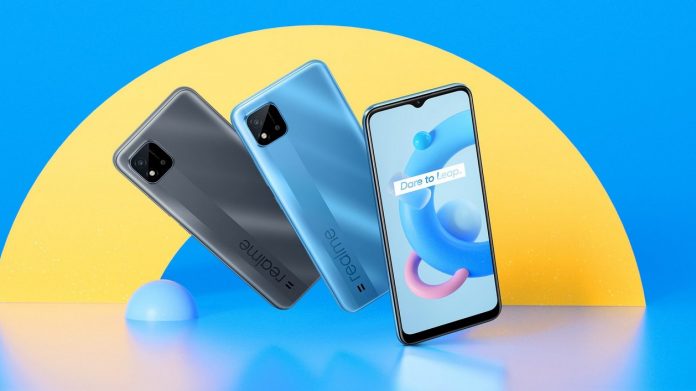 Realme draws attention with its affordable smartphones. Realme sales figures for the first quarter of 2021 have been announced. Here are the details.

It is seen that the company, whose data for the first quarter of 2021, has gone through a very high increase, especially in the period when Honor and Huawei decline.

According to the information provided by Counterpoint Research, it was announced that China’s smartphone market Realme increased its sales in the first quarter of 2021 by 451 percent on an annual basis and 82 percent in the quarter, becoming the seventh largest smartphone brand in the country.

Although the Chinese smartphone market only grew by 5 percent in the first quarter of 2021, Realme continued to gain market share from its competitors. OPPO, Xiaomi and Vivo were other important brands that achieved double-digit sales growth, unlike Huawei and Honor.

According to Counterpoint, Realme prices among the top selling phones in China in the past 12 months; There are Q2, V3, V5 and V15 series phones ranging from $ 150 to $ 250. Due to the success of this and similar 5G-ready smartphones, the prices in the Chinese Smart Phone Market in the coming periods; It is expected to fall below $ 200 and even below $ 150.

Yang Wang, phones that appeal to the middle segment in the next few quarters; He says it will be a key battlefield. As Realme already sells many devices between $ 100 and $ 500 in this price segment; He says he has a competitive advantage.