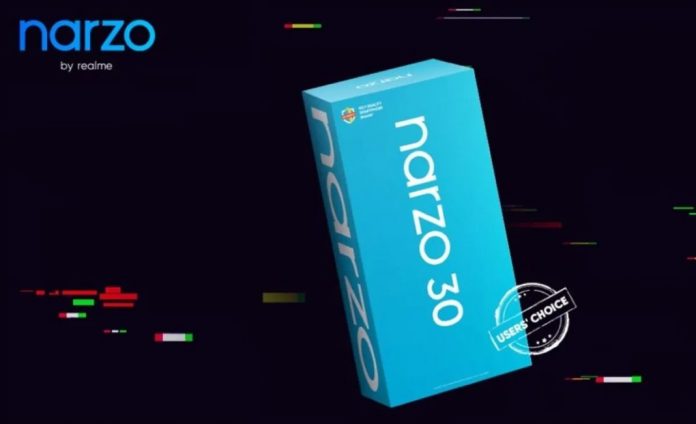 Realme has finally announced the official launch date for the Narzo 30 series, for which he has given tips for a while. The company will introduce the Narzo 30A and Narzo 30 Pro 5G smartphones at the event to be held on February 24. Realme Buds Air 2 wireless headphones will also accompany smartphones in this event.

Narzo 30 Pro is the first phone in a series of affordable devices to offer 5G support. Narzo 30 Pro, which carries a Dimensity 800U processor, is described by the company as “the most powerful mid-range gaming phone”. For Narzo 30A, a definition such as “powerful, affordable game ninja” is used. Buds Air 2 has already been confirmed to offer active noise cancellation.

Although Realme gave messages focusing on the power of the Narzo 30 series, it did not share many details about the technical features. However, it seems highly probable that the Narzo 30 Pro is almost identical to the company’s Q2 phone. It is stated that Narzo 30A will stand in a similar place to Realme 7i.