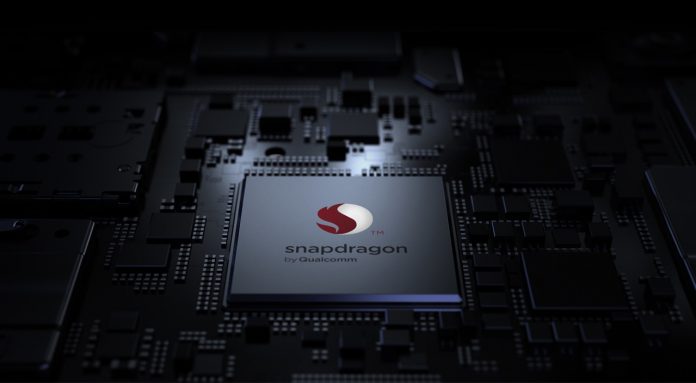 Realme plans to introduce a smartphone powered by Snapdragon 778G 5G. The source of the claim also gave the date for Realme event.

Realme stands out with its affordable and performance phones. A few days ago, Realme announced that it will launch a smartphone codenamed “Quicksilver” powered by the newly announced Snapdragon 778G 5G SoC. However, the company did not specify when it would launch these devices.

Realme is allegedly launching its Snapdragon 870 powered smartphone in June.

It is claimed that Realme will unveil its Snapdragon 870 powered smartphone on June 18. It is stated that the allegation came from a reliable source at Digital Chat Station. The person making the claim says nothing more about these smartphones that Realme is preparing to launch.

Realme has announced a device powered by Snapdragon 778G 5G. The image shared by Realme does not contain the date of the announcement. The company did not confirm the accuracy of the June 18 event. However, the company is expected to introduce the GT Neo Flash Edition, which is stated to be a GT Neo with faster charging support (65W), on May 24, and it is stated that it will also host this event.

GT Neo works with Dimensity 1200 processor. The GT Neo is currently exclusive to China, but is expected to arrive in India as the Realme X7 Max 5G.

Nvidia has made a statement regarding stock issues