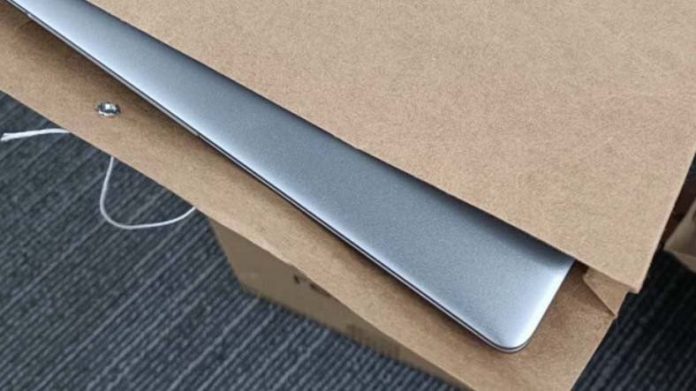 Realme hinted at its first laptop. Working to diversify its product portfolio, Realme’s new stop in this direction seems to be laptops. Realme Europe and India CEO Madhav Sheth shared on Twitter a photo of a laptop that came out of a thin envelope. The message that accompanies this photo and is written in binary code reads “Hello World”.

Sheth stated that he wanted to hear the predictions from his followers about the name of the new laptop and stated that this new device will take its place in the technological lives of users.

The laptop is expected to be offered under the Dizo brand, which Realme announced last month and includes artificial intelligence-powered Internet of Things products. However, since not much is known about the laptop, it seems likely that Realme will move in another direction.

Realme seems to be the first brand to release a laptop among smartphone manufacturers within BBK Electronics. Oppo and OnePlus have not yet taken a step in this direction.