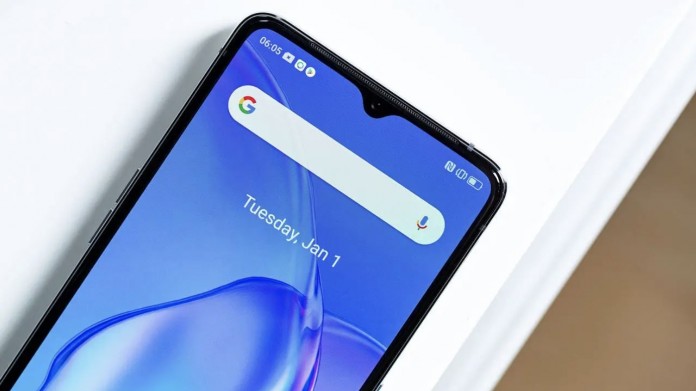 While Realme was preparing to take the stage with its new smartphone GT2 Pro, the remarkable camera design emerged. Here are the details…

Due to Huawei being blacklisted in 2019 for threatening US security and sanctions; One of the companies that took the stage after losing its weight in the sector was Realme. The company, which started its activities as a sub-brand of OPPO in 2018; As of today, it has a serious audience, especially in the Chinese market.

Realme at the Qualcomm Snapdragon Digital Technology Summit 2021; It has announced that it will be one of the first manufacturers to launch a smartphone powered by the Snapdragon 8 Gen 1 Mobile Platform. Thus, the company’s new flagship, Realme GT 2 Pro as the first Pro product in the realme GT series; It will be launched under the name of the company and will be the top flagship of the company.

Many features of the new phone, which is expected to be introduced soon, have emerged recently. This time, the device, whose camera design has been leaked, is expected to welcome us with a design similar to the Google Pixel 6 and the Huawei Nexus 6 released in 2015.

The leaked information includes two LED flashes in a long strip; It turned out that there were three cameras. Two 50 Megapixel cameras will be accompanied by an 8 Megapixel telephoto camera. Considering these features, according to the previous model, Realme GT; It turns out that there is a major renovation going on. 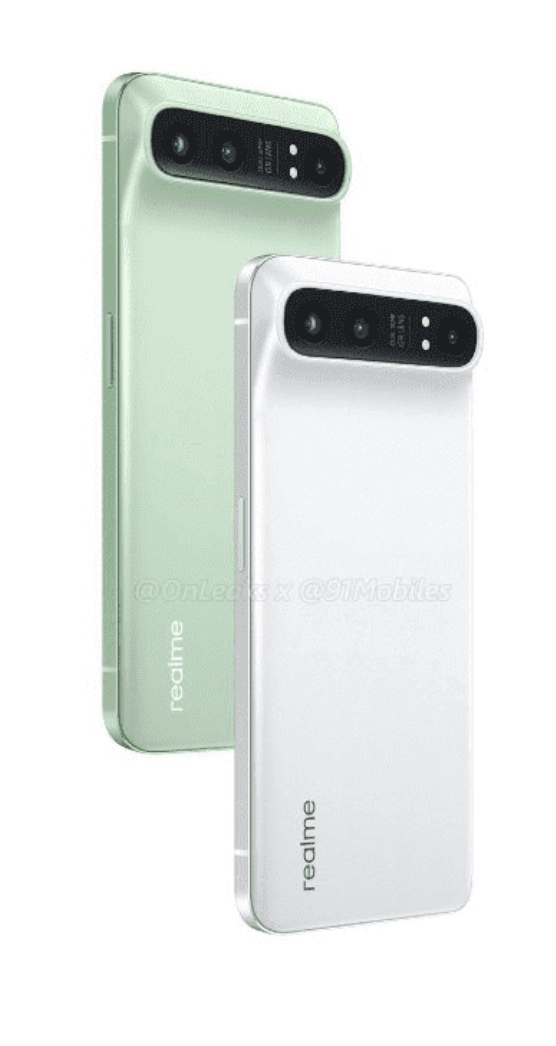 The smartphone will come with a 6.51 inch FHD+ resolution Super AMOLED panel. At the same time, this panel will offer 20: 9 aspect ratio and 120 Hz screen refresh rate. It will be powered by the Qualcomm Snapdragon 8 Gen 1 processor introduced in June. Produced with a 5 nm fabrication process, this processor contains Kryo 680 cores and Adreno 660 graphics unit.

On the memory side, the smartphone, which is expected to come with 8 GB of RAM; It has 128GB internal storage. Let’s add that there may be different options for memory and storage. The smartphone supports 65W fast charging via USB-C; It will be powered by a 5,000mAh battery.

It is claimed that the smartphone will have two different sales tags, $ 625 and $ 781. Of course, let’s say that these are not exact information for now.