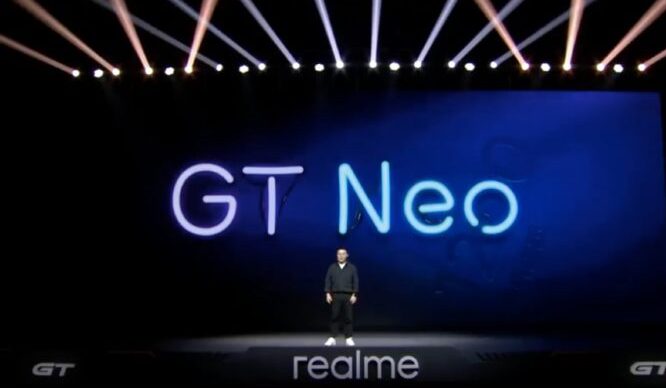 The device that appears in TENAA documents with the model number RMX3116 is thought to be the GT Neo. Here, the smartphone appears to have a curved 6.55-inch display. Android 11 operating system and 4400 mAh battery are among the features of the phone.

Realme’s “Dare to Leap” slogan is also seen on the back panel of the smartphone. There is a rectangular shaped camera island in the upper left corner of the panel. This camera island has three sensors and LED flash.

Realme GT Neo will be a device with 5G support. It is expected that new details about the smartphone will emerge until the release date.